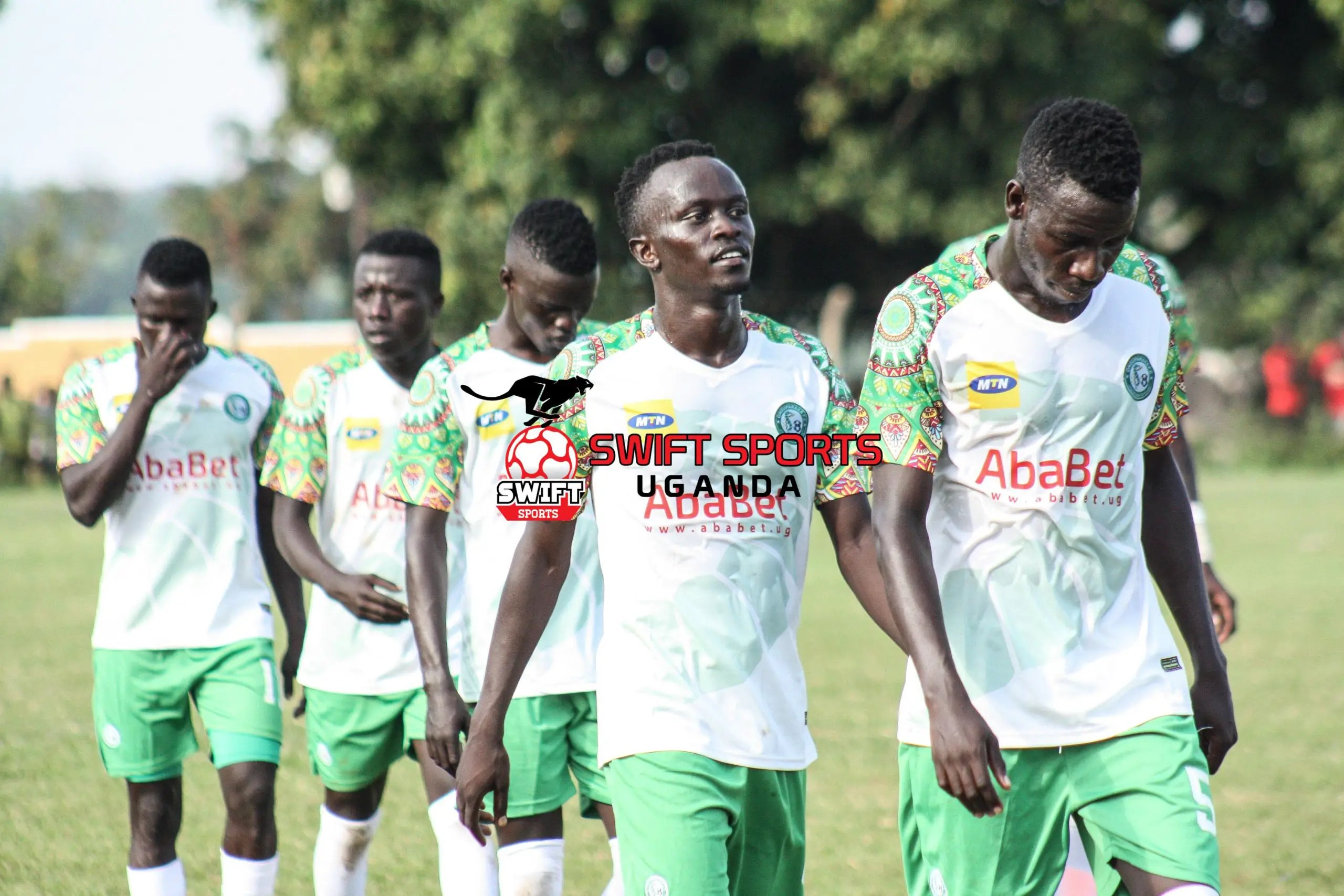 Onduparaka beat UPDF 1-0 in their previous fixture at Bombo

The visitors will however, be without first choice goalkeeper Joel Mutakubwa who is injured and in his absence Emmanuel Were Derrick is expected to make his league debut.

Onduparaka will again be without head Vialli Bainomugisha who suddenly left his job due to pending payments of his salary arrears. His assistant Abu Mubaraka Wamboya will be in the dugout.

The hosts will also miss the services their of their top scorer with six goals Kabong Living through suspension while midfielder Noel Nasasira who was acquired on loan from Kyetume can not face his parent club.

Matata Gabriel is also out due to school engagements. Okech Emmanuel, Geriga Hamza, Ochen Derrick and Tonny Kyamera are in contention for the hosts.

The Caterpillars come into this contest after a 1-0 victory at UPDF FC while the Slaughters played out to a 2-2 stalemate with Vipers SC in their previous game.

Two points separate the two sides, with Onduparaka sixth on the Uganda Premier league table with 12 points while Kyetume FC are ninth with 10 points.