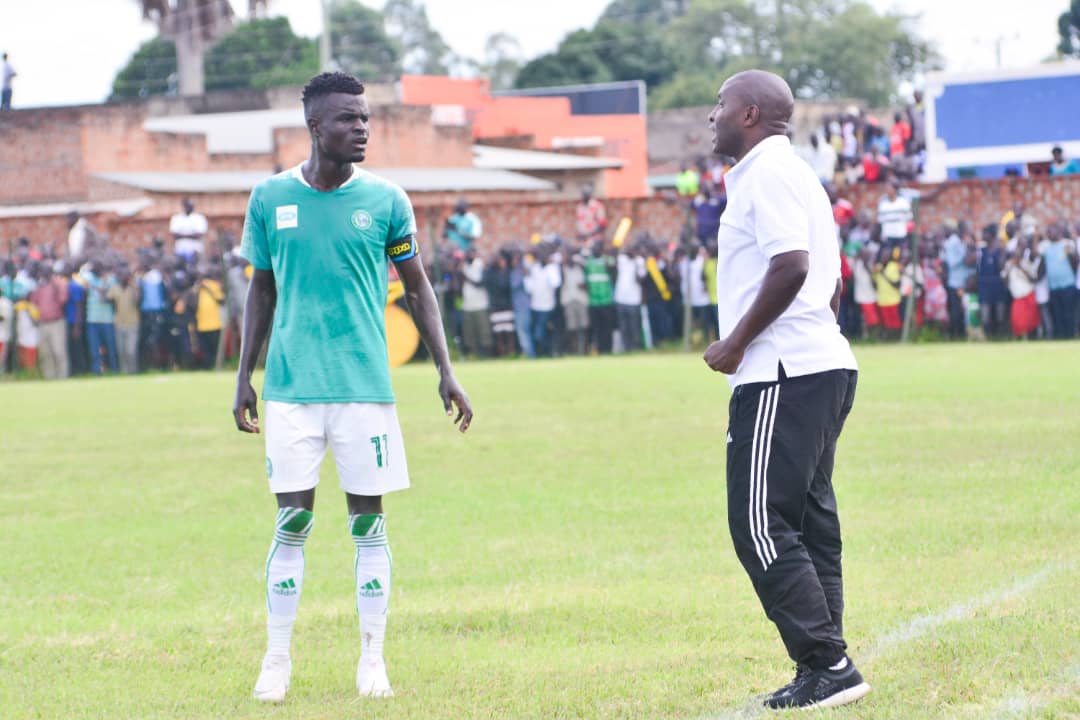 Mbabazi during his time at Onduparaka

Kyetume FC head coach Livingston Mbabazi has emerged as a suitable candidate to take over at Vipers SC.

The former Onduparaka and Wakiso Giants tactician is an ardent student of stylish attacking football which is demanded by the top brass at Vipers SC.

Swift Sports sources understand that the club hierarchy and fans are growing frustrated by Kajoba’s boring style that has seen them already drawing twice, despite being unbeaten this term.

Mbabazi too is believed to be disgruntled at Kyetume FC after being at loggerheads and clashing with technical director Jackson Mayanja.

Mbarara City are also understood to be lining up Mbabazi to save their season that is already in shambles. They have only won once, drawn thrice, lost 3 times and sitting only 3 points above the red zone.

This websites also understand that contact has already been done with him and a take it or leave it juicy deal has been already tabled.

If the deal goes through, it will be Mbabazi’s second spell at the Mbarara based side, the first being in the 2017/18 season.

Currently, Mbarara City are under the stewardship of Brian Senyondo but the youthful tactician has been obstructed by his involvement with the national Under U17 side in AFCON preparations.