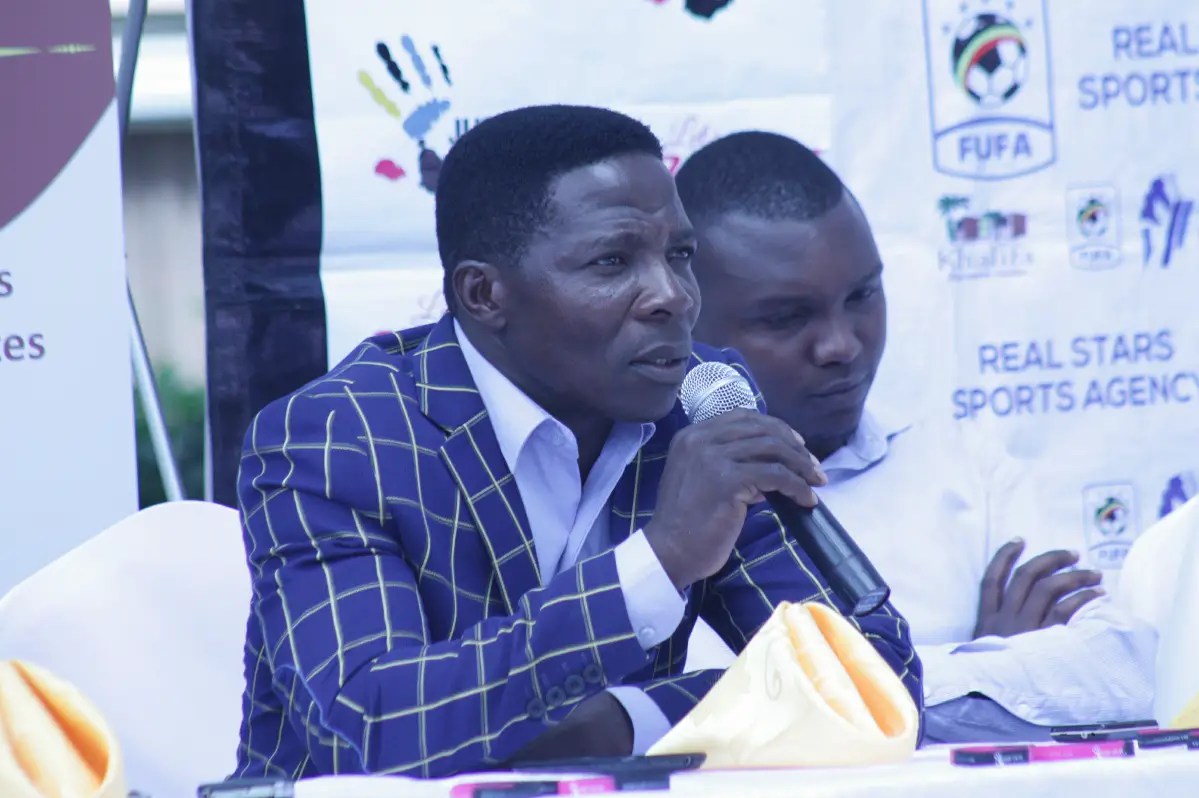 Following various meetings with Kyetume Football Club management, Jackson Mayanja has finally agreed to serve the club in the capacity of a Technical director.

“I have reached an agreement with Kyetume Football club to work as the technical director.” We have held various meetings with my bosses at the club and finally reached a compromise.”

“I am ready to take on the role as we look forward to developing this football club.” Mayanja told Swift Sports

Earlier this week, Mayanja revealed to this website that he was ready to turn down the role since he was employed as the team manager.

This is the second time Mayanja is serving the club as the technical director and he has also previously served as head coach at the Mukono based outfit.

For starters, the club management has already confirmed Livingstone Mbabazi as their head coach ahead of the 2020/21 campaign.