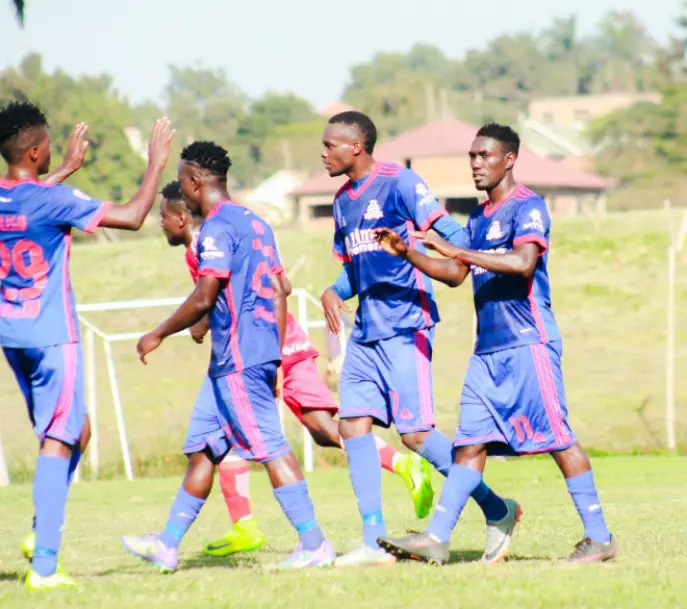 Vipers Sc will be looking for maximum points to keep in the title contention as they host Proline tomorrow at St.Mary’s stadium Kitende in the final game of the first round of the Azam Uganda Premier league.

Vipers Sc are currently 5th on the table with 23 points and are 8 points adrift of pacesetters Sc Villa. They come in this contest after a 2-1 away victory over Express Fc at Wankulukuku.

On the other side Mujib Kasule’s men are 10th on the log with 17 points and lost the previous fixture 2-1 away to Sc Villa.

Jorge Da Costa and his men have failed to turn St.Mary’s Stadium into a fortress having won thrice, drawn twice and lost once in the 6 games they have hosted this season.

On the road, Proline have not been good visitors having lost 5 and drawn 2 and are yet to taste victory in their 7 outings in the league this season.

According to the official club website of Vipers SC, Steven Mukwala, Dan Birikwalira and Tonny Odur are unavailable for today’s game.

The previous 10 league meetings between the two sides have seen Vipers emerging the better side winning 7 and drawing 2 times.
Proline’s only victory over Vipers came during the 2012/13 season winning 2-1 in Buikwe.

The home side will look up to their top scorer Milton Karisa who has been consistent since the season began alongside Moses Waiswa’s influence in the creative engine room.

A win for Vipers Sc will take them to fourth position whereas victory for Proline will see them move to 8th on the log.

Maroons return to winning ways with a narrow 1-0 over BUL FC
MATCH PREVIEW: SC Villa look to tighten grip on the top with a tricky trip to Jinja