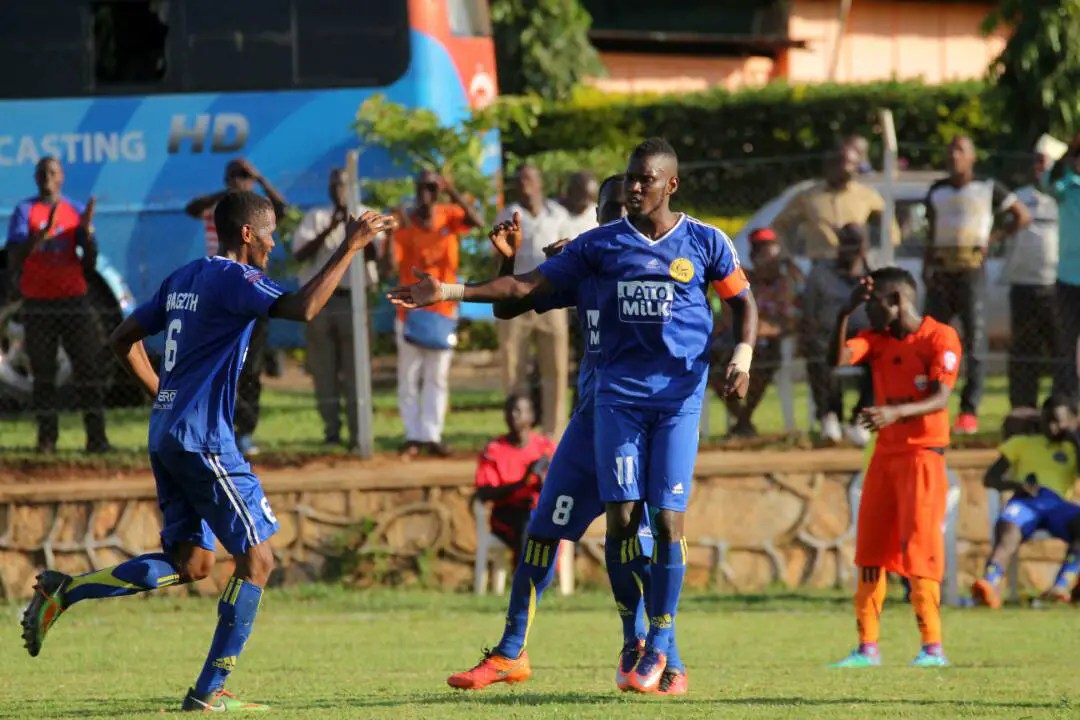 It will be the first meeting for the two sides in top flight. Mbarara city are one of the few teams not to have conceded a goal this term and they lie 4th on the log, where as Bright stars are 9th and winless in two games.

Assistant coach Paul Kiwanuka takes charge of his 2nd game following the 4 match touchline ban of Fred Kajoba and he has named a 20 man squad captained by Nelson Senkatuka.

Mbarara City are still without Burundian midfielder Santos Hakizimana who is yet to be cleared by the competitions licensing department, South Sudanese striker Makweth Wol will be handed his first stat of the season.