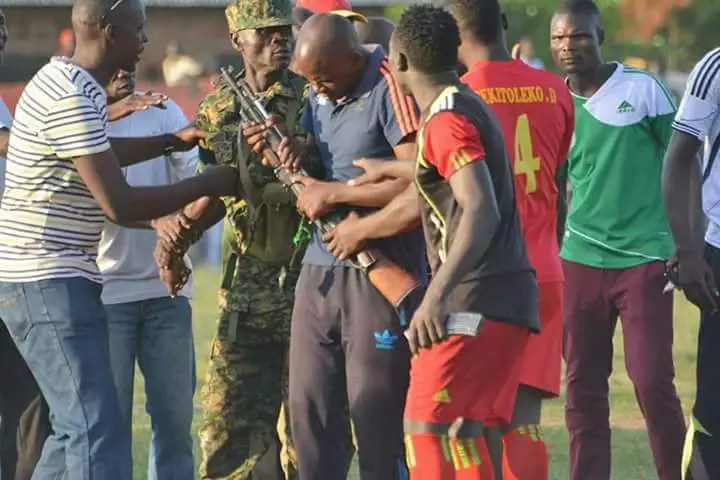 The hosts UPDF come into this game after humiliating 4-2 defeat to Proline in the previous fixture, whereas Police Fc managed a narrow 1-0 win over Kirinya Jinja SS at home.

In their last home game UPDF was held to a 2-2 draw by bottom placed Masavu, whereas Police have lost their last two outings this season, a 2-1 loss to Mbarara City and 1-0 away to Onduparaka.

Interim coach John Kayanja has no injury concerns ahead of this contest meaning every player is available for selection. Police on the other hand have only Ruben Kimera out injured.

UPDF will bank on Julius Malingumu, Walter Rubankene and Ezekiel Katende while Hood Kaweesa, Aggrey Madoi and Ben Ochen are expected to lift the cops.

Police Fc tactician Abdallah Mubiru is adamant his side will get the best out of this fixture, regardless of their struggles away from home. He said,

“It is a different game in terms of styles and strategies so you can’t compare Kirinya to UPDF, so we are facing a different challenge from the one we won. But we have prepared well to face the challenge and out compete the opponent.”

Police currently lies second on the log with 13 points and a win tomorrow takes them to the summit, whereas UPDF is in 15th position on 5 points.