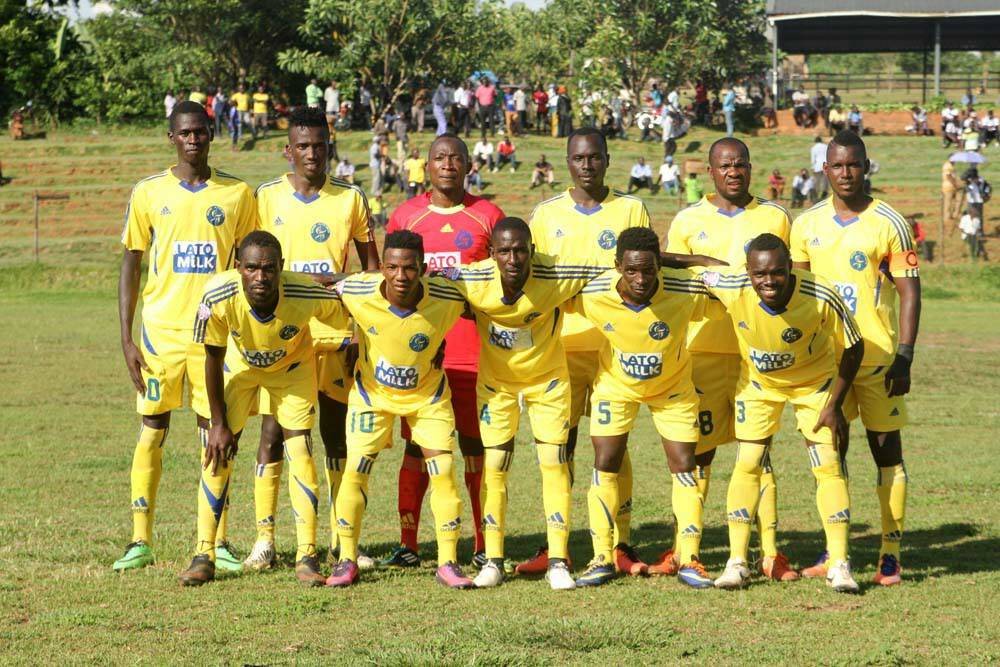 Bright stars will play Masavu FC today at the champions Stadium in Mwererwe. Masavu have picked momentum at the right time and they will be buoyed by their recent form having picked 6 points from their previous 2 games.

It will be the first ever meeting between the two sides whose agendas in the league are parallel, Bright stars’ Fred Kajoba has always said it publicly that his team’s main target is to finish in the top 6 and they are on course to achieving it whereas retaining top flight status will be victory for Masavu.

Bright Stars FC comes into this game having lost away to Villa but they boast of a good home record which has seen them only lose 4 points there so far.

Skipper Nelson Senkantuka is in the form of his life and he leads the top scorers’ chats alongside Police’s Hood Kawesa.

Masavu FC will rely on the services of skipper Abraham Ndugwa, Ddumba Sadala, Brian Nsubuga to look for maximum points away from home as Joseph Nkabirwa and Mande Nicodemus Ikoset are sidelined with injuries and Edward Kawooya who lost his father of recent and has not yet come back.

Coach Alex Gitta of Masavu hopes to build on his team’s away performance to down the Bright Stars. He says,

“Our record is not bad on away games having collected seven points and scored five goals away.”

“Despite the fact that Bright Stars play defensively we are going to maintain our style of play and force them to open up.

” I don’t expect to have any changes in the starting lineup that played against BUL FC.We are going to try posses the ball and fight for results. ” He concluded.

Bright Stars lies in the 6th position with 17 points as Masavu FC is 13th with 10 points on the log of sixteen teams.