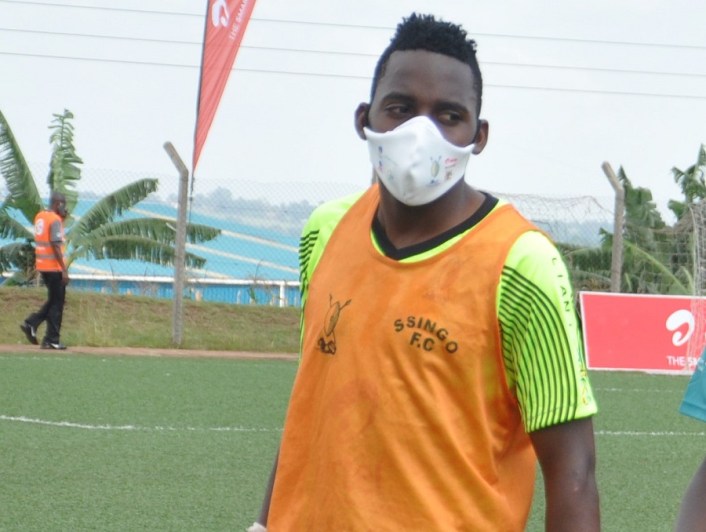 The Masaza Cup organising committee has suspended two Ssingo players Joseph Ssempijja and Eria Bukenya from taking part in the prestigious tournament for a period of two years.

The duo escaped from the Njeru Technical Camp and join team chairperson Uthuman Wasswa and Bulemeezi head coach Simon Peter Mugerwa who were also expelled from the camp.

Samuel Mpiima, the leader of the camp confirmed the development

“We have suspended two players from Ssingo Joseph Ssempijja and Bukenya Eria from Njeru camp. The duo will not be taking part in tournament for a period of two years after they contravened with article 16 of the competition.” Stated Mpiima

Ssingo has only collected a single point from the three games they have played in Butikiro group. They played out to a 1-1 stalemate with Buluuli, lost 3-0 and 4-0 to Mawogola and Bulemeezi respectively.

Action will resume on Saturday with Butambala taking on Mawogola in the early kick off and later Bulemeezi will face off with Buluuli.