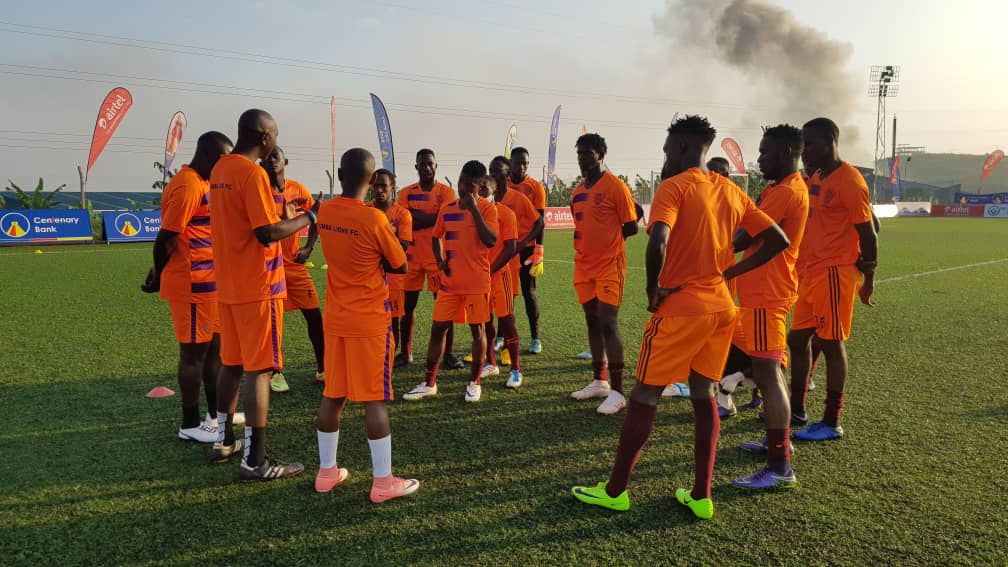 Gomba in preparation for the tournament

2016 champions Buddu have been hit by 2 confirmed COVID-19 cases bit that will not stand in their way as they take on Ssese at 12:00 noon.

Later in the day record champions Gomba will face off with Kabula at 3:00pm.

Michael Lukyamuzi, head coach Buddu is adamant his side are targeting the trophy despite some troubles.

“Two of our players failed the Covid-19 test and have been isolated. You never know they may help us in the coming days.

“We are not worried of playing on the artificial turf and we have been able to practice such grounds but football is always the same.”

Muganzirwaza group consists of four teams Buddu, Ssese, Gomba and Kabula and the best two will progress to the quarter finals to join the already qualified 6.