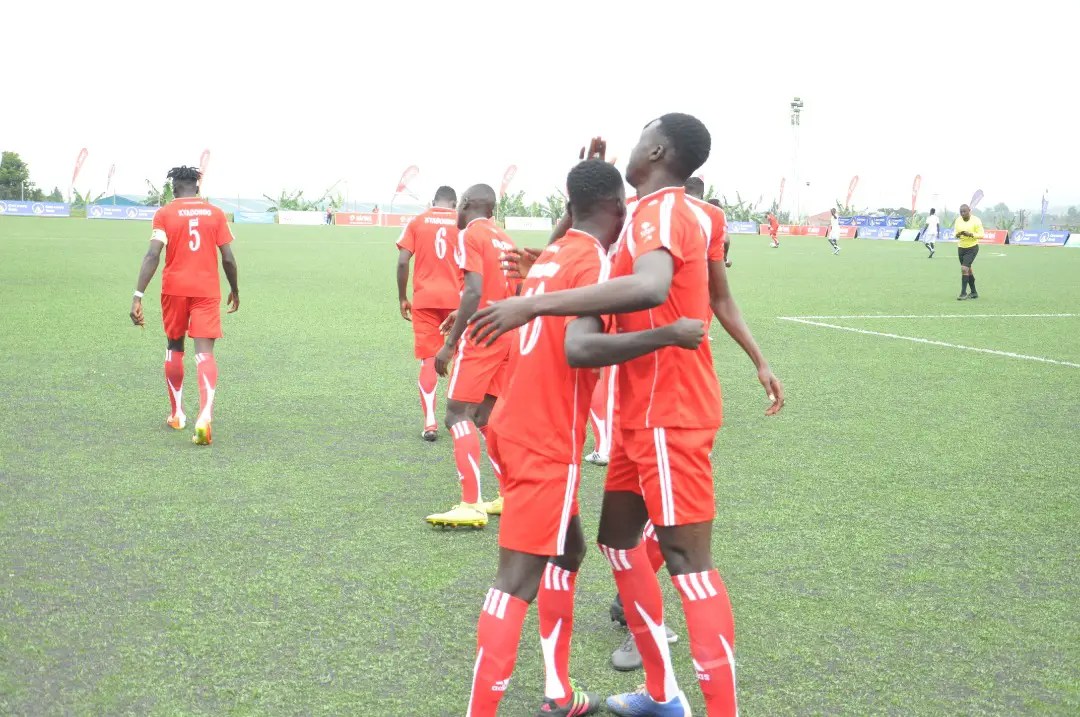 Mawokota and Kyadondo registered wins on match day two of Masengere group in the Masaza Cup tournament at FUFA Technical Center in Njeru.

Calvin Peter Emayu’s brace sealed Kyadondo’s 2-1 victory over Kooki while Anthony Sekidde scored the consolation goal for Kooki after converting from the spot.

Isaac Oforwith and Super sub Livingston Jurua scored the all important goals for Mawokota in their 2-0 win over Bugerere also registering their second victory in the group.

Oforwith scored in the 18th minute before super sub Jurua doubling Mawokota’s lead in the 87th minute six minutes before he had come in.

Jurua had replaced Faizul Tumwine in the 81st minute.

A win implies Mawokota is a step away from confirming a slot in the quarter finals with six points from two games.

Kyadondo and Bugerere have three points each while Kooki is yet to register any point from the two games so far played.

Sunday 10th-January is rest day, action will be resuming on Monday 11th as Masengere group climaxes Kooki will face off in the early kick at 12:00pm before Mawokota playing against Kyadondo at 3:00pm.