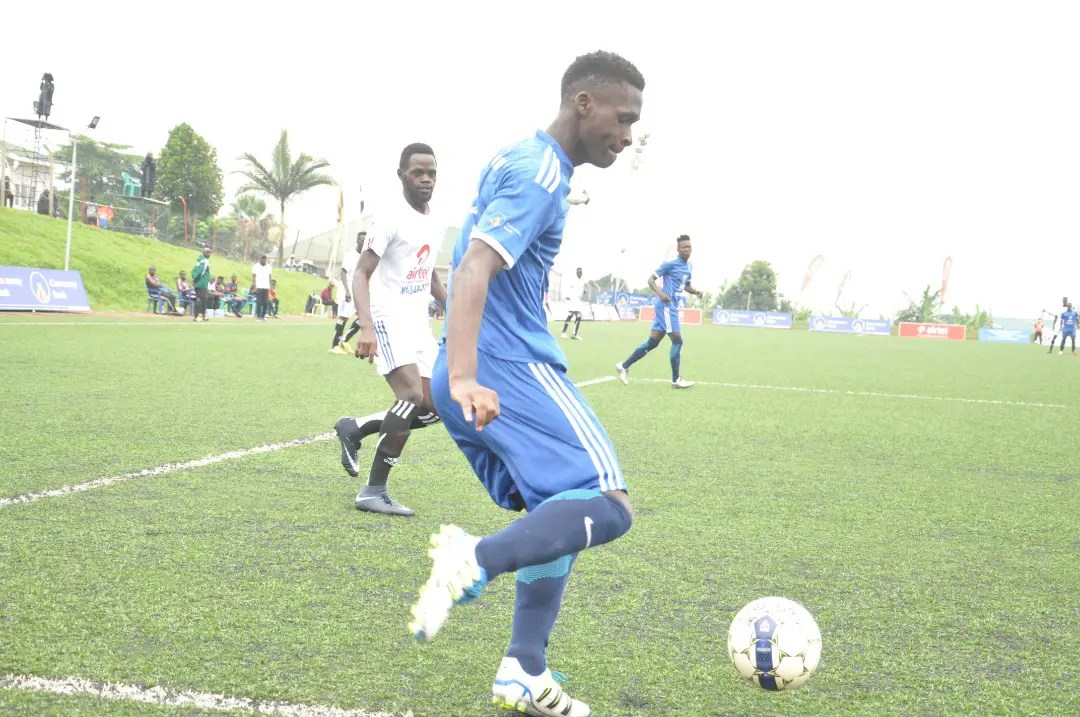 Mawokota and Bugerere have progressed to the quarter finals of the ongoing Masaza Cup tournament.

Bugerere played to a one-all draw with Kooki after Geofrey Gaganga scored their lone goal with a thumping header.

Jacobs Othieno levelled for Kooki in the similar manner from a David Oketcho long free kick on the left flank.

Kooki were unfortunate their star player Anthnoy Ssekidde Masikirano who had scored their only two goals in the tournament, missed a decisive penalty kick when his effort rattled the cross bar with the keeper already beaten.

A win could have put Kooki in contention for a quarter final qualification courtesy of goal difference.

In the second game of the, Brian Kintu converted twice from the spot in the 69th and 72 minutes to ensure Mawokota win 2-0 against Kyadondo.

The results confirmed Mawokota finish top of the group with nine points from three games while Bugerere finish second with four and ultimately book places in the the quarter finals.

Action will resume on Wednesday 13th January with teams from Muganzirwaza Group kick starting their campaign.

Buddu, Kabula, Ssese and Gomba are the four teams that make up Muganzirwaza group.