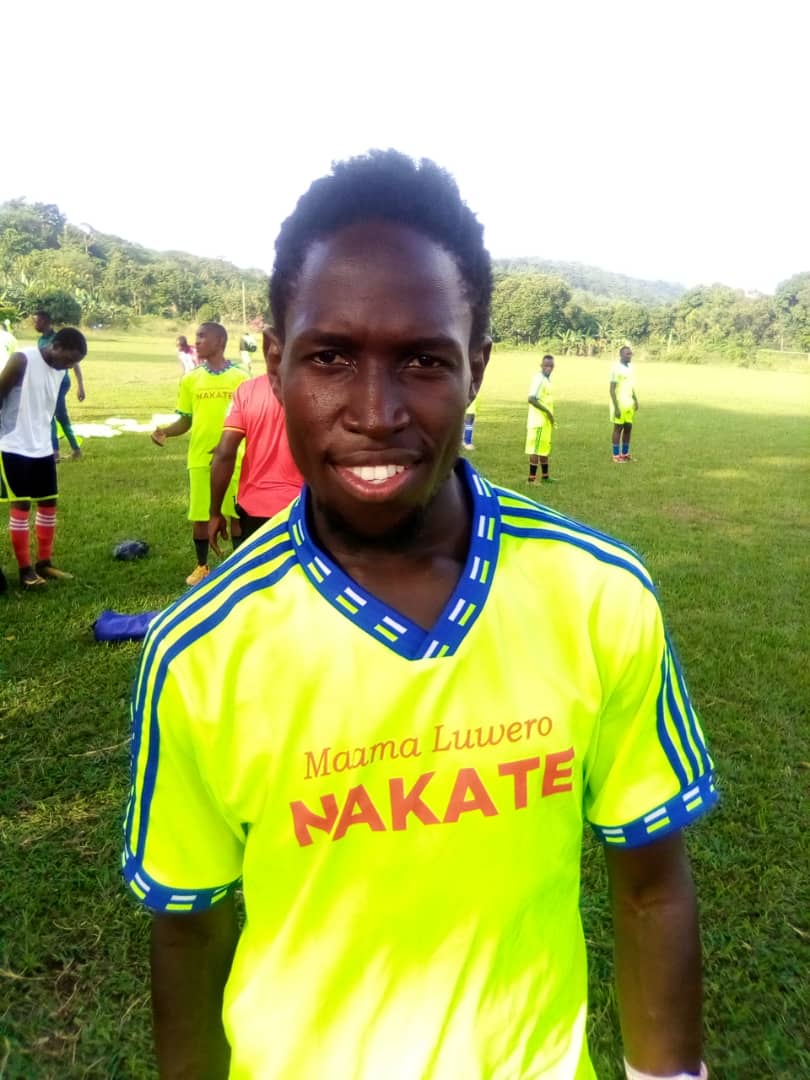 Kkooki have confirmed the signing of striker Benjamin Ssemango as preparations for the 2020 Masaza Cup tournament intensify.

The 2006 Masaza Cup winners will be coached by Mbarara City assistant coach Sadick Sempigi who will be deputized by Godfrey Wasswa.

Ssemango turns out for Buwambo United Football Club in the Buganda Regional League but has previously featured for Busula Sports Club, Kampala University FC, Mmamba Gabunga in the Bika tournament among others.

The budding striker is a young sibling to former SC Villa duo of Sam Galiwango and Elkana Nkuggwa.

Kkooki will be searching for their second ever Masaza Cup championship having triumphed in 2016.

The Masaza Cup is expected to kick off soon after the current health situation normalises.

Bulemeezi are the reigning champions after defeating Busiro 1-0 in last year’s final at Namboole courtesy of Emmanuel Loki’s sole goal.