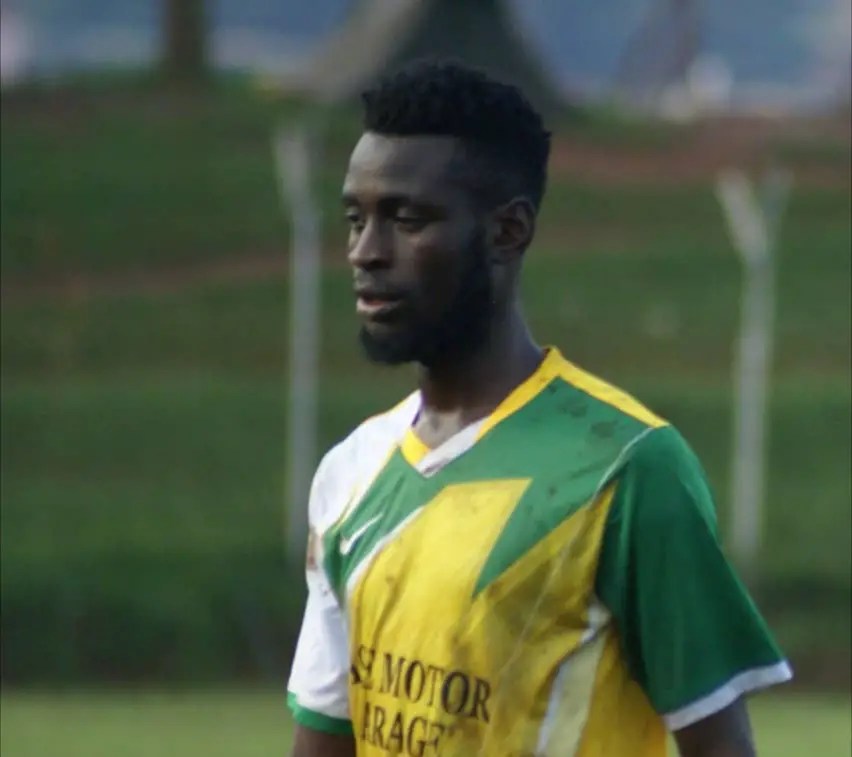 Gomba have agreed terms with holding midfielder Hussein Ssenoga upon a one year contract extension.

Ssenoga was part of the Gomba team that failed to make it past the group stages last year.

He plays for Buganda Regional League side Free Stars FC but has previously featured for Kyebando United, Kayosa United, and Ffumbe in the Bika football tournament.

“It is a pleasure committing myself to the Gomba Lions, I promise to give my best and help my side emerge champions.”

“I call upon our lovely fans to rally behind us because they are our 12th player..” Ssenoga says

Gomba will be coached by Ibrahim Kirya assisted by Denis Kizito “Deman Denol” and goalkeeping coach Mubarak Kiberu while Felix Kawooya Ssekabuza will serve as the technical director.

Bulemeezi are the defending champions having defeated Busiro 1-0 in last year’s final at Namboole thanks to Emmanuel Loki’s header.