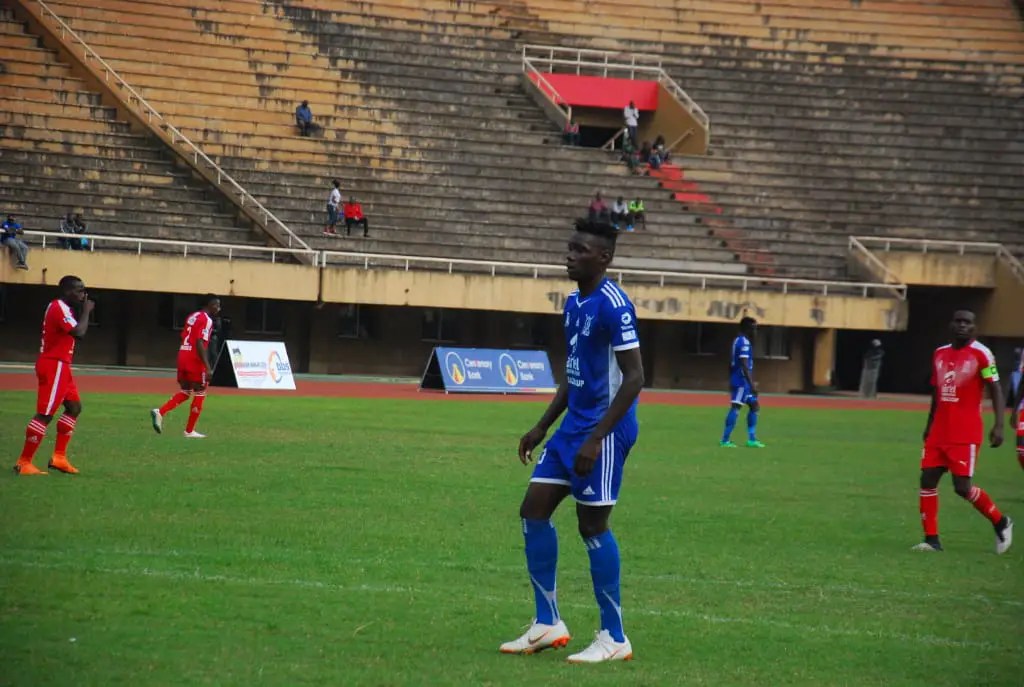 Gomba Lions have intensified their preparations ahead of the 2020 Masaza Cup with the signing of Raymond Walugembe on a one year contract.

Walugembe, a forward who can ably play on either side of attack and as a lead striker played for Buddu last year.

The lanky forward is expected to be key in search for goals for the Ibrahim Kirya coached side.

Walugembe has also previously played for Kkooki and Buwekula in the Masaza Cup as well as YMCA Comprehensive Institute in the University Football League.

He joins new recruits at Gomba who include goalkeeper Emmanuel Were Derrick from Ssingo, former Buddu captain Nasser Lukwago among others.