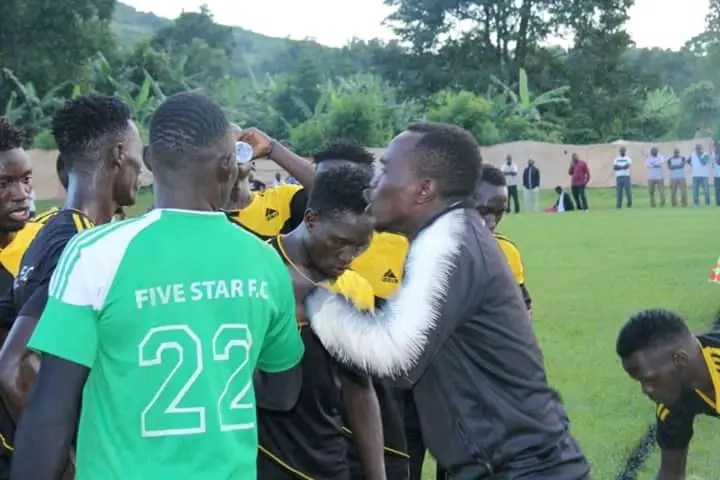 Bugerere will kick off the campaign against Kyaddondo at mid day before Kooki taking on Mawokota at 3:00pm.

Kooki has revealed a 16 final man squad and head coach Sadick Sempigi’s target is progressing to the knocknout stages.

“Our primary target now will be making it past the group stages. It will be after that that we shall plan for the next levels.”

Masengere group consists of Kyaddondo, Mawokota, Bugerere and Mawokota and two teams will progress to the quarter finals.

Busiro, Busujju, Mawokota and Bulemeezi have already qualified for the quarter finals.