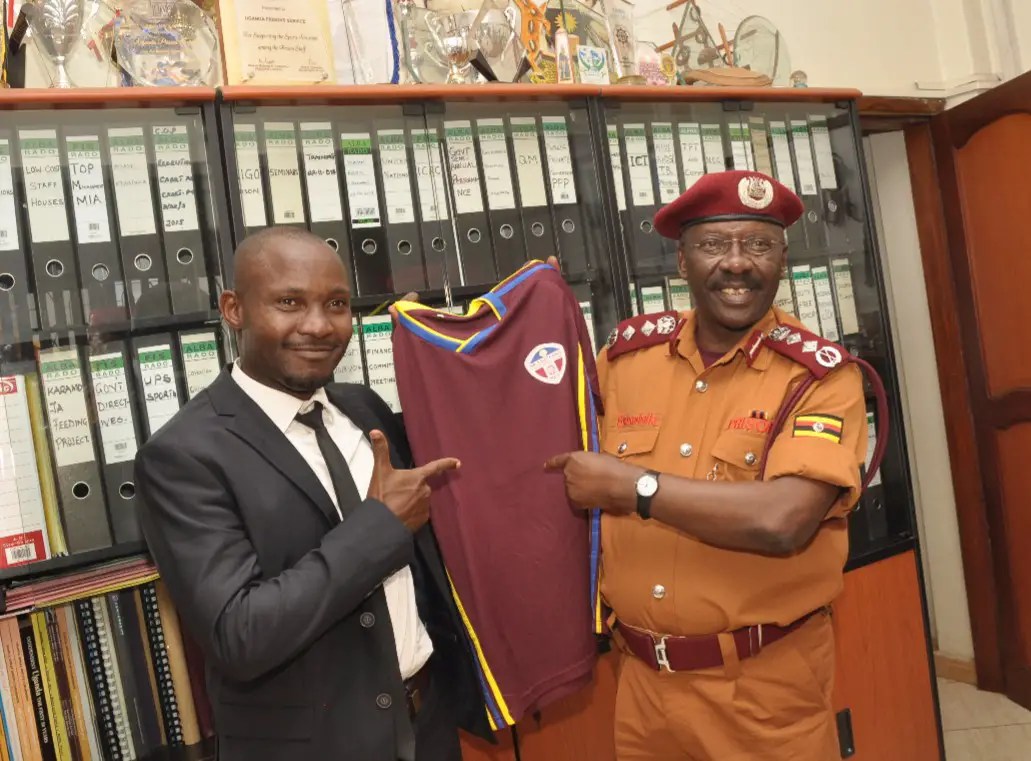 Bamweyana replaces Robert Ssekweyama who had taken over on an interim basis following the departure of George Best Nsimbe.

Bamweyana stepped down from his coaching role at record Ugandan Champions SC Villa in the closing stages of the just concluded season.

He is a CAF A license holder and also holds an FA level 2 coaching license acquired from Leicestershire in UK.

Bamweyana has also previously served at Express before termination of his contract, Proline FC and Makerere University Football team.

Last season, Maroons finished one place above relegation with 33 points accumulated in 30 games. The club has so far signed left back Hamim Semakula from Ndejje University. Me