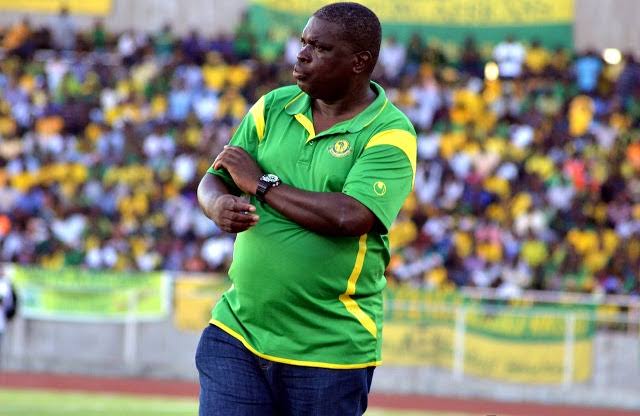 The former Zesco United tactician has signed a one year renewal contract with the Tanzanian outfit who is also home to Ugandan defender Nicholas Wadada.

Azam have been coach less following the sacking of Romanian Aristica Cioba.

This will not be the first time for the 57 year old to coach in Tanzania having coached Yanga Africans FC in 2016-17 whom he helped to the league title.