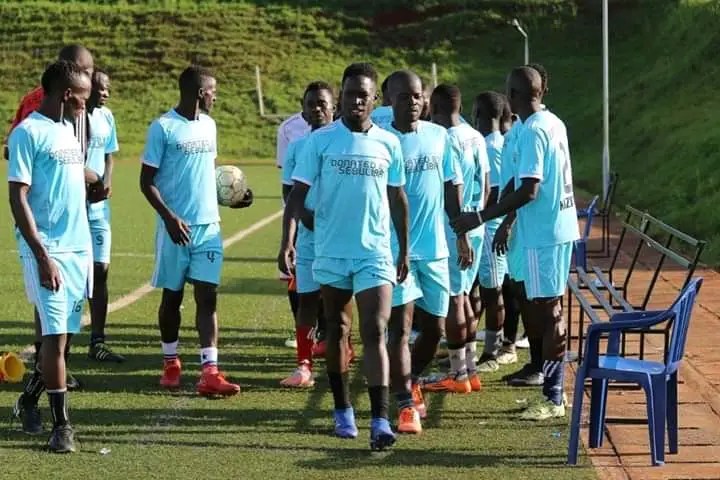 Luweero United are under the stewardship of Paul Calvin Mugerwa and were on top of the Sezibwa Group with 33 points from 14 games when the league was abruptly ended.

Buwambo United were topping the Katonga Group with 31 points from 15 games by the time the league was called off due to the pandemic.

Mugerwa’s charges will look up to Joshua Kigozi, Enock Kabugo, Ivan Namaffu and goalkeeper Farouk Yawe in search of a positive result.

The winners will be declared the Buganda region champion and will have to face off with Kampala regional League champions where the winner will automatically join The FUFA Big League.

CATDA FC and Edgars Youth are the two teams facing off in Kampala regional league play off at 2:00pm.