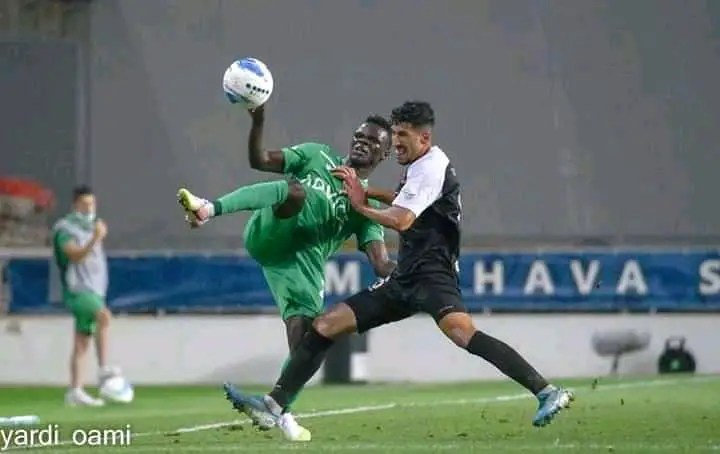 Luwagga joined the Israeli Premier League side in January this year after leaving Shakhtar Karagandy of Kazakhstan where he was on loan from Romanian side Politenhica Lasi.

Since he left Vipers SC in 2012, Luwagga has now featured for eight European clubs.
The clubs include Leixoes, Sporting Covilha, CD Feirense and Rio Ave (all Portuguese clubs).

He has also played for CMS Politehnica Lasi in Romania before he was sent on loan to Belarusian champions BATE Borisov, Shakhtar Karagandy and Hapoel Kfar Saba.

Luwagga has 38 National team caps with 1 goal and has featured at two Africa Cup of Nations finals (2017 in Gabon and 2019 in Egypt).