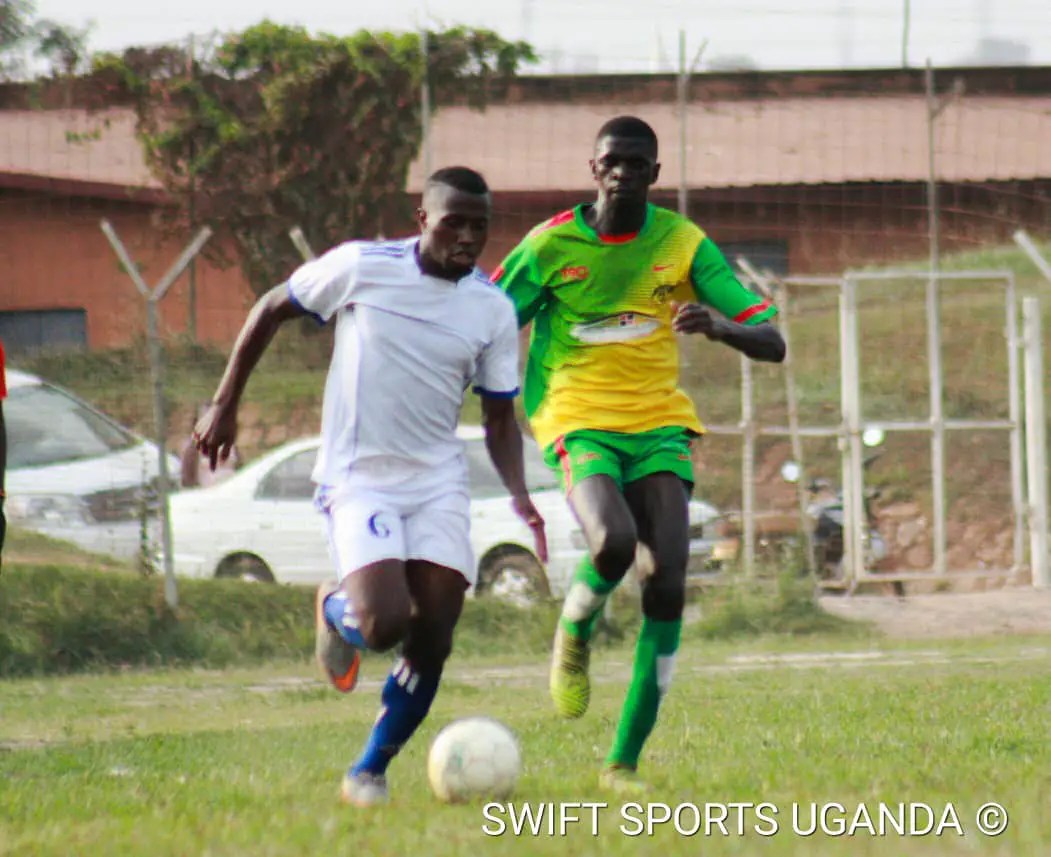 BUL FC have captured the signature of youthful midfielder Joshua Lubwama “Letti” on a 2 year deal.

Letti finally put pen to paper on a contract that will see him at the Jinja based outfit until 2020 unless otherwise.

Letti has been turning out for Luwero United in the Buganda regional league, Ffumbe clan in the Bika By’abaganda football tournament and Bulemeezi in the ongoing Airtel Masaza Cup.

A Masaza Cup winner with Gomba last year and the Most Valuable Player (MVP) in the 2018 Bika football tournament, Letti joins his elder brother Hannington Sebwalunyo who also turns out for BUL FC as a goalkeeper.