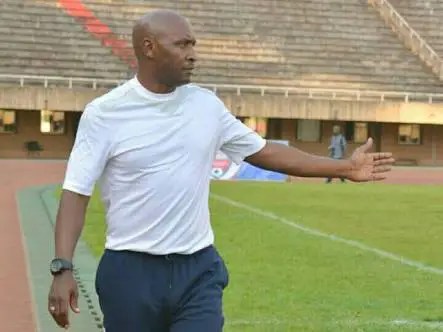 Charles Livingstone Mbabazi has been named the new head coach of Mbarara City FC on a two year contract.

After a series of prolonged negotiations between Mbabazi’s representatives and the Mbabara outfit, a compromise was reached on and will see him be the man in the dug out until 2020.

Mbabazi has ditched Big League side Kyetume FC where he has been working towards the end of last season after parting ways with Onduparaka FC last March.

He replaces Sam Kawalya who was appointed in the same position in the final stages of last season. He will be deputised by Baker Kasule who was acquired from the Proline.

Meanwhile, Swedish tactician Stefan Hansson who will be the club’s technical director, is expected to jet in on Sunday 1st July.

They have already signed Hippos (Uganda U-20) midfielder Ivan Eyam from Kataka FC as their first signing of the ongoing transfer window.