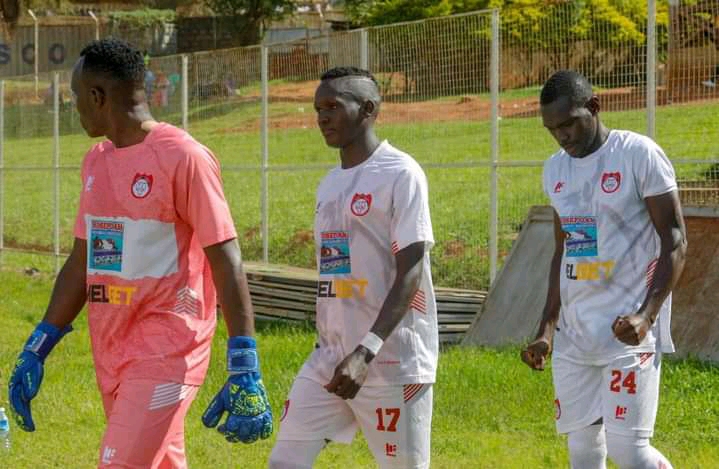 Kyetume FC will be aiming for a winning start at their new home in their bid to close the gap on Wakiso Giants.

The Mukono outfit have been hosting their home games at the FUFA Technical Centre in Njeru.

The Slaughters come into this game after suffering a 4-2 defeat to UPDF in their last league game while Busoga United beat Police FC 2-1 at home.

During the first round meeting, the two sides played out to a 1-1 draw.

Kyetume are winless in their previous 12 league games in and will be seeking for a maiden win at their new home. They now trail 13th placed Wakiso Giants by 6 points.

“Kyetume is one of the best teams in the league despite their poor run of results. They are playing at home and I expect a difficult game but we shall build on the win against Police for maximum points.” The mood in our camp is great and we are looking forward for three points at Nakisunga.”

The hosts will welcome back defender Mustafa Mujuzi who has been out due to a knee injury while Isaac Kirabira is still sidelined.

The visitors will be boosted by the return of George Kasonko, Rodgers Omedwa who missed the previous games due to suspensions. Otto Abubakar is out injury following a motorcycle accident.

Kyetume are currently 14th on the Uganda Premier League log with just 13 points in 18 games while Busoga United are 12th with 20 points.