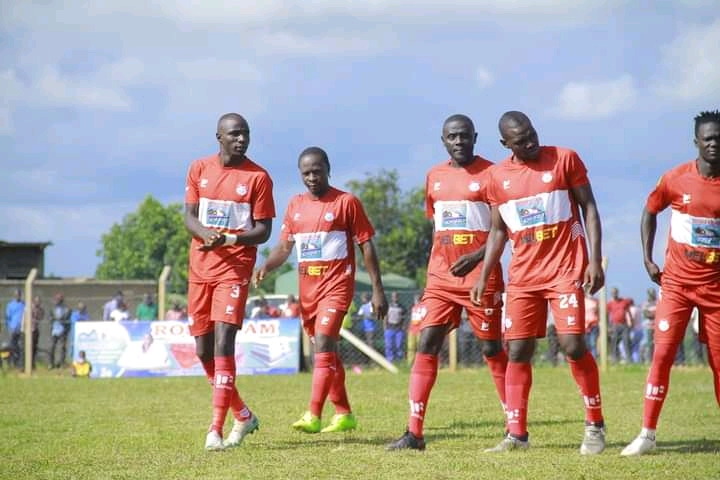 The Slaughters have won their last two 1-0 and 3-2 against Busoga United and Wakiso Giants respectively.

Kitara’s defeat no longer makes headlines as it has always been the order of the day in their last game they lost 2-1 to UPDF in Bombo.

The reverse fixture in Njeru which was the opener for both sides ended in a one all stalemate.

Patrick Kusemererwa, Yubu Bogere and Musa Doca will have to fight hard if Kitara is to register a second victory in their debut season.

Fred Okot, Steven Kagoda, Joshua Kigozi and Emmanuel have not made the trip to Masindi due to injuries.

Mayanja will look on Richard Matovu, Joel Mutakubwa, Sharif Ssaka, Nicholas Kasozi and Feni Ali to guide his side to a third consecutive win.

The hosts will stay on the bottom of the table despite maximum points the best will be moving to eight points.

Incase of victory Kyetume will be going to 22 points which will temporarily see them out of the relegation zone.