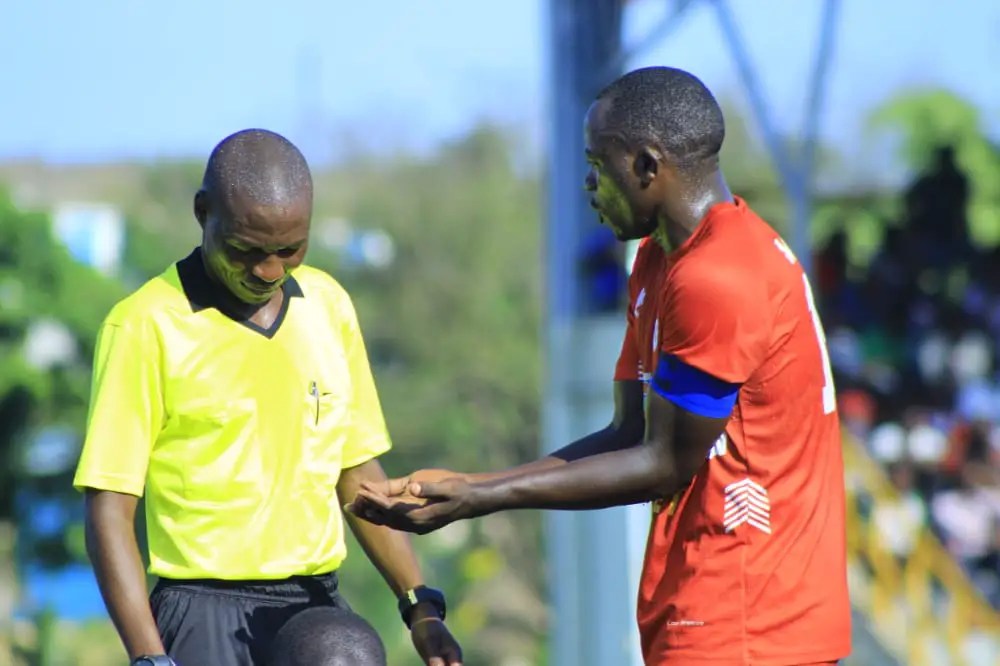 Swift Sports understands that the three players have indefinitely been suspended by the club due to indiscipline.

Sources to this website however reveal that match fixing allegations tempted the Mukono based side to take a decision.

Kyetume suffered a 4-2 defeat to minnows Kitara FC on Tuesday in a match that saw goalkeeper Mutakubwa sent off for head butting an opponent.

Jackson Mayanja’s charges are currently in the red zone with 19 points in 21 games they have played this term.

The Uganda Premier League takes a break and will immediately return after the round of 16 Stanbic Uganda Cup games.

The Slaughters will next face MYDA FC on Friday, 7th May at the King George IV Stadium in Tororo as they surge for survival.