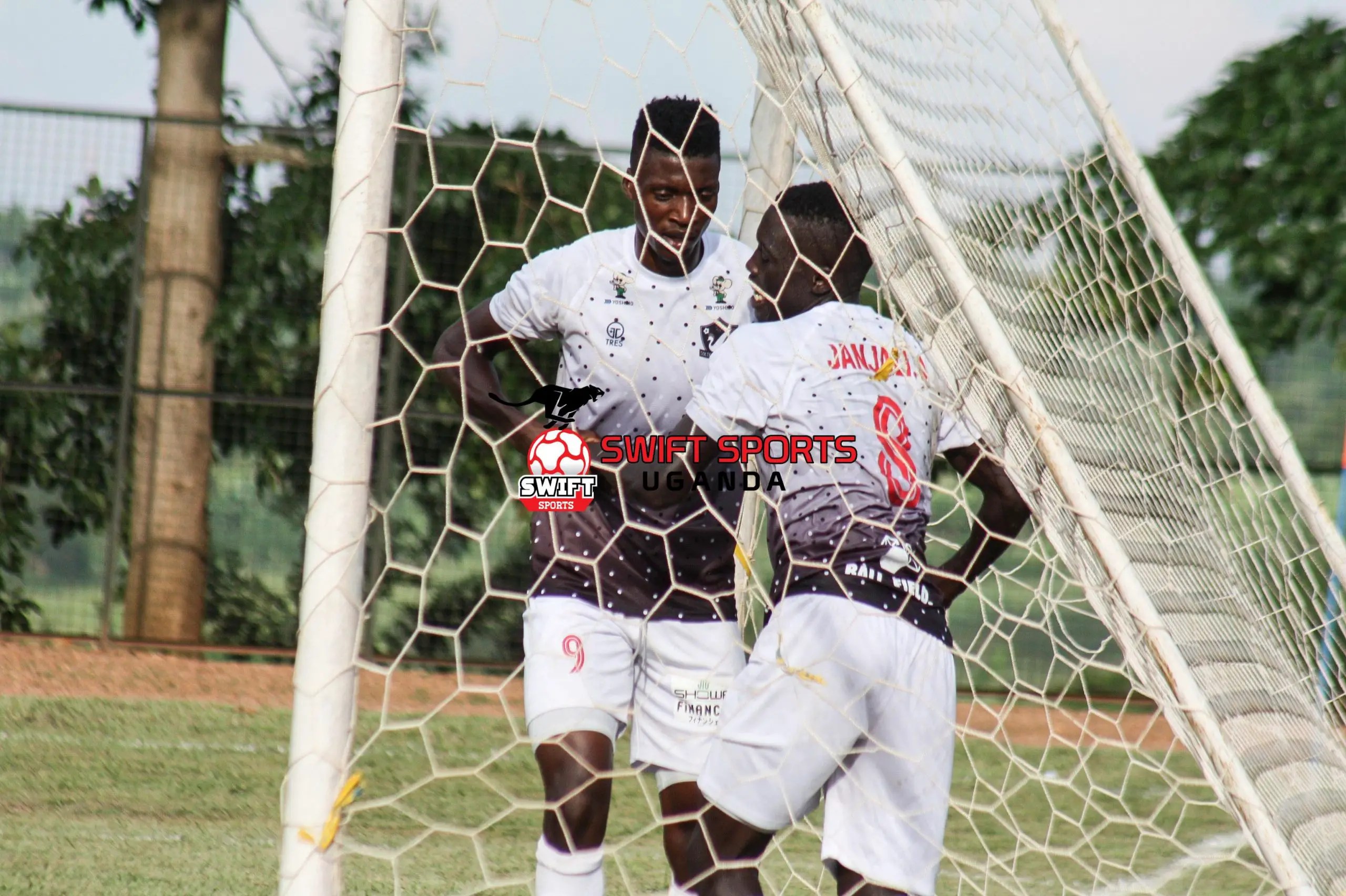 Ronald Sempala will be a big miss for Baker Mbowa's men, Kisitu Nvule Jamil has however stood up to fill the void

Kyetume have a massive task at hand to stop a very in form Bright stars side that has not tasted defeat in the last 5 league matches.

Bright Stars have won 11 out of a possible 15 points, winning thrice and drawing only twice.

In the lunch time kick off to be hosted at the FUFA Technical centre Njeru, Baker Mbowa’s men will aim to beat Kyetume for the first time having been on the receiving end in the previous two meetings. Kyetume won once and the other ended in stalemate.

The home side will target maximum points after losing their most recent game at the hands of Onduparaka Football Club 3-1 with Isaak Kilabira scoring their consolation goal.

Defender Richard Matovu is likely to miss the tie while goalkeeper Joel Mutakubwa is out injured.

Captain Musitafa Mujuzi, Baker Buyala and Kirabira have to be at their best to inspire the home side to maximum points.

The visiting team will miss out the services of Ronald Ssempala,Andy Kyambadde and Samuel Ssekito who are still injured, while left back Simon Semayange returned to training and right back Jonathan Odong is expected to make his first appearance of the season.

Maximum points will help Kyetume move from tenth to eight whole Soltilo Bright Stars can also make it to the sixth position from eight in case they manage they take the three points home.