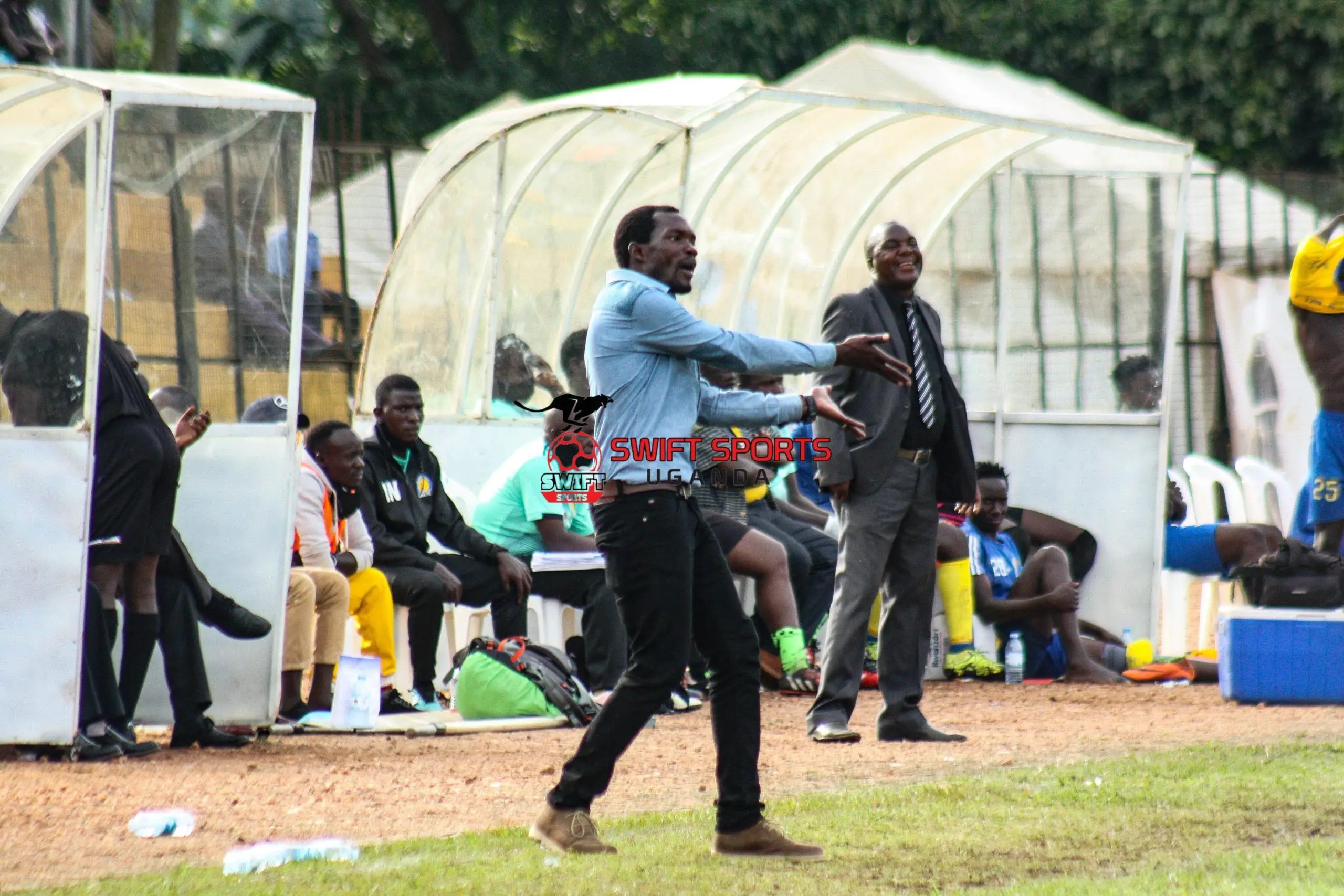 Kyesimira reacts to one of the missed opportunities

BUL FC suffered a 3-1 defeat at the hands of URA at The Arena of Vision in Ndejje.

They fell to goals from Brian Majwega , Shafiq Kagimu and Rwothomio Cromwell but BUL also recieved enough opportunities to atleast run away with a point but strikers Joseph Ssemujju, Robert Mukongotya and others put the chances to waste.

Kyesimira insists that his team were so wasteful and they should up their soaks if they are to improve their standings.

“Losing another game is indeed very bad but we are to blame ourselves for failing to utilize our chances we despite having a good display.”

“Our finishing touch was very poor yet the opponents utilized the few chances they got hence the results, teams always on top usually have that state of flow in that in any case sometimes things just go their way.”

The loss temporarily leaves BUL in the tenth position with 21 points from 18 games.

They now focus on their next tie against UPDF FC on Tuesday 20th-April at Kyabazinga Stadium in Bugembe.