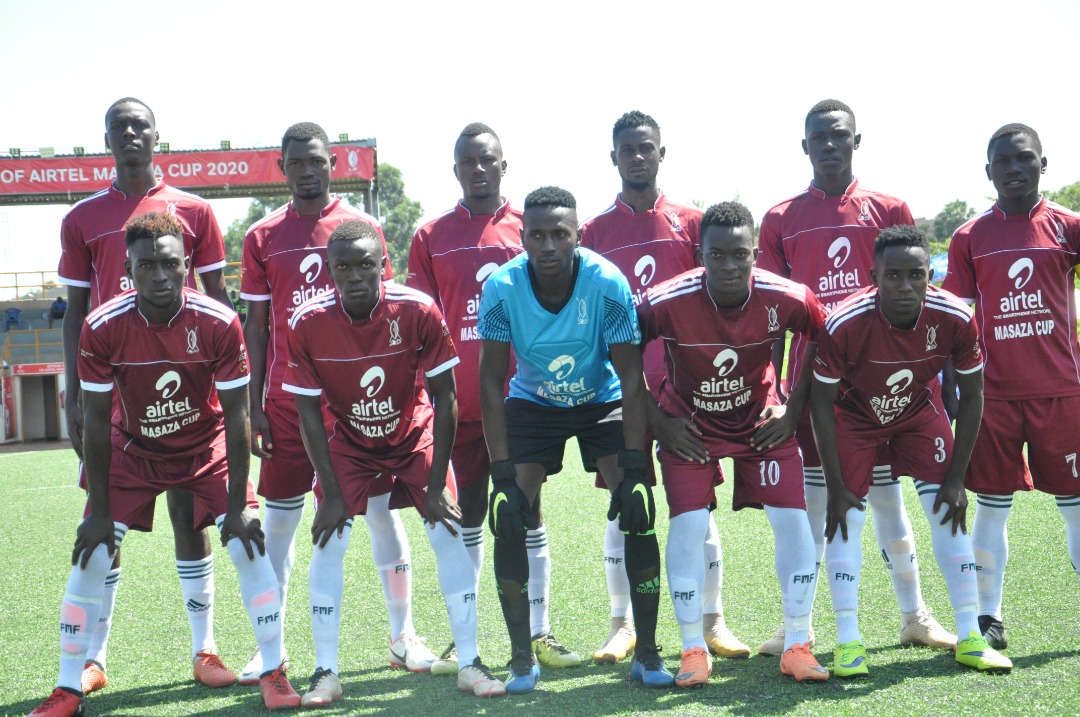 Kyaggwe are in search for a second successive win as Busujju are winless in the early kick off at FUFA Technical Center in Njeru.

Kyaggwe secured a 2-1 hard fought win from Buvuma thanks to Ronald Obele and Hussein Senoga who scored their goals.

Busujju a fell to Busiro 2-1 with Shafik Kakande scoring their consolation goal.

Frank Mulindwa the head coach Busujju will put his trust in custodian Henry Kalule, Ivan Irinimbabazi, Ronald Kaye and Brian Omirambe as his side fights for their maiden win.

Busujju will be missing out on the services of captain Micheal Ssimbwa who was shown a red card by referee Anna Akoyi in their tie against Busiro.

In a another game of the day Buwekula will face off with winless Buvuma at 3:00pm.