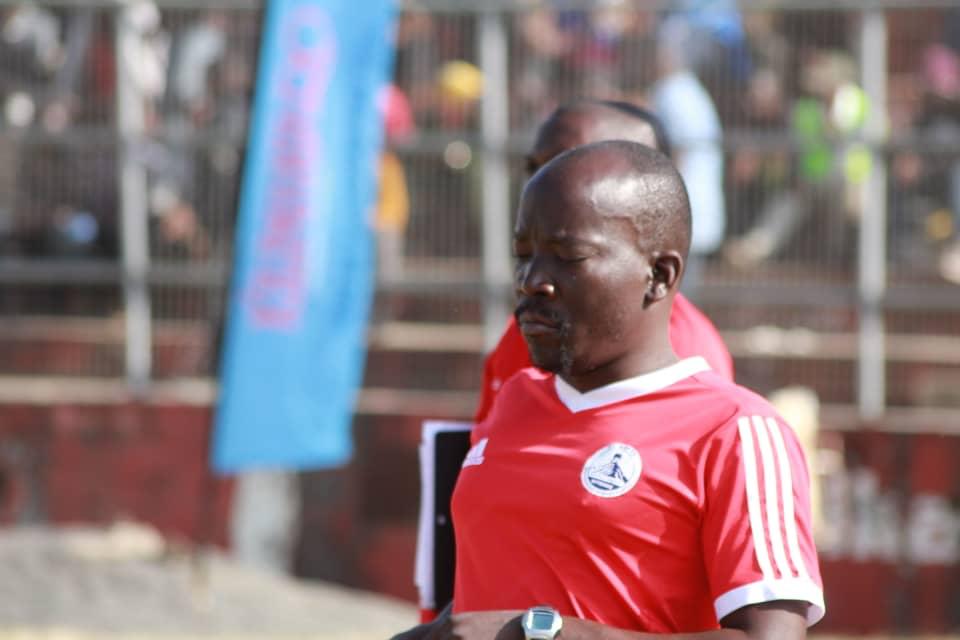 On Thursday, 23rd January, the management of Vipers SC announced the sacking of Edward Golola and his entire technical team following a dip in the team’s performance.

Swift Sports understands that, Male will take over the coaching duties for the mean time at the three time Ugandan champions as the club searches for a caretaker coach.

Male is also expected to remain part of the new Vipers technical team.

For starters, Male is a former Kibuli SS head coach who joined St. Mary’s Kitende last year and became the first coach to win the Copa Coca-Cola for Kitende in a period of four years.

Vipers SC will travel to Mbarara City on Tuesday 28th January in their next league match.