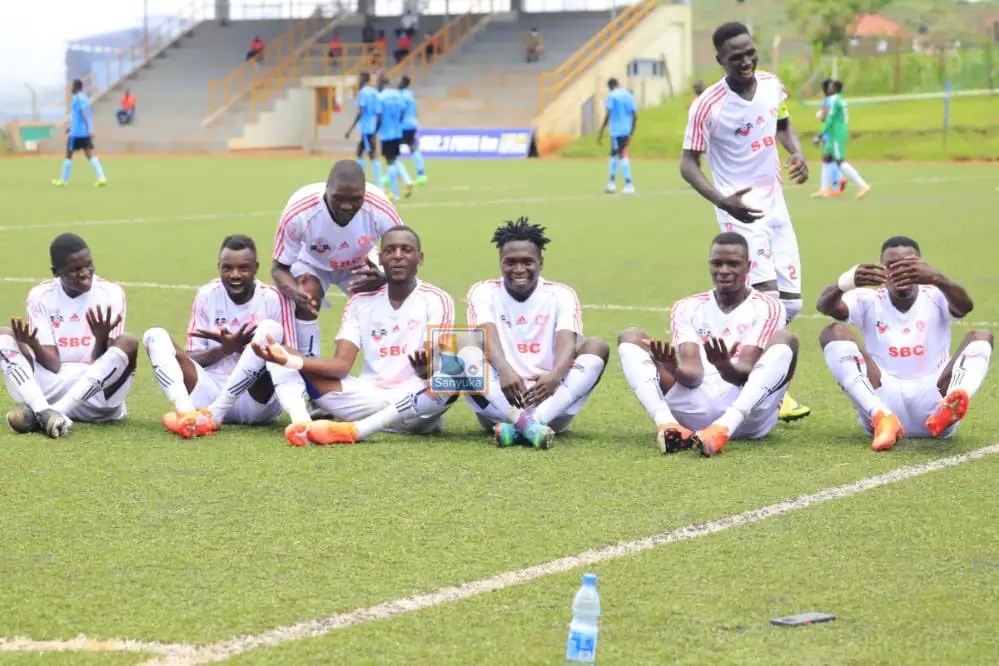 Newly promoted Kitara Football Club and Busoga United have been included on the draft fixtures released by Uganda Premier League ahead of the forthcoming 2020/21 season kicking off on 3rd December.

Earlier on the two teams had been excluded on the fixtures for failure to fulfill the minimum requirements for Uganda Premier League clubs.

Busoga United will kick start the 2020/21 season with an away fixture against newly promoted UPDF FC on a venue yet to be confirmed since the hosts are yet to confirm their home ground.

Kitara Football Club will be facing off with Kyetume FC at FUFA Technical Center in Njeru.

UPDF FC, record champions SC Villa and URA FC are the three clubs yet to confirm their home grounds.

A date for Vipers SC home game hosting new entrants MYDA FC at St Mary’s Kitende will be fixed since the hosts are taking part in the CAF Confederation Cup.

Vipers SC are representing Uganda in the CAF Confederation Cup and will play Al Hilal Omdurman in Sudan on Sunday 6th-December.