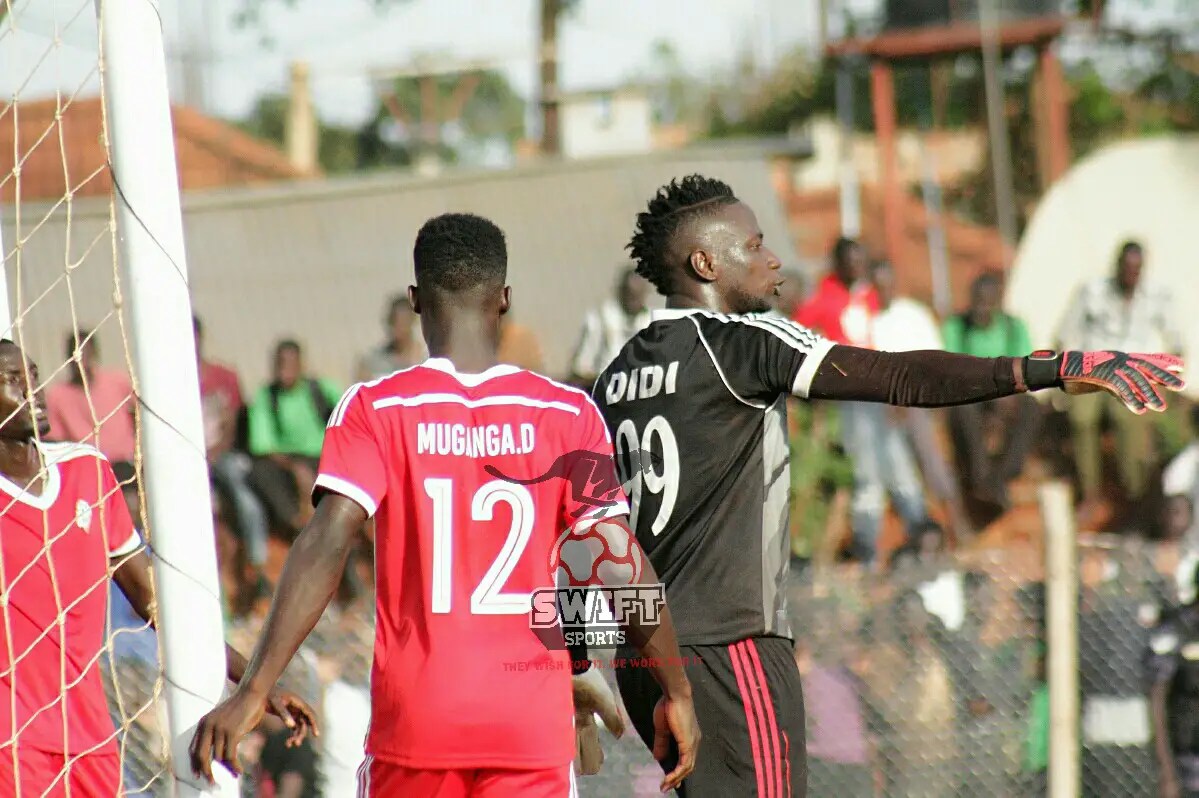 Didi joined the Jinja based side from neighbours BUL FC in January this year to replace Thomas Ikarah who had left in a big money move to KCCA FC. He has previously played for BUL FC, Sadolin and Soana.

Nkolo also joined Charles Ayiekoh’s coached side in July 2018. He is a former Sadolin Paints and BUL FC player.

In case all goes well they will join fellow Ugandan Junior Mukisa who also plies his trade in the same club. Mukisa is remembered for scoring the all important goal against Coast Stima that guided the club to Kenyan topflight football.