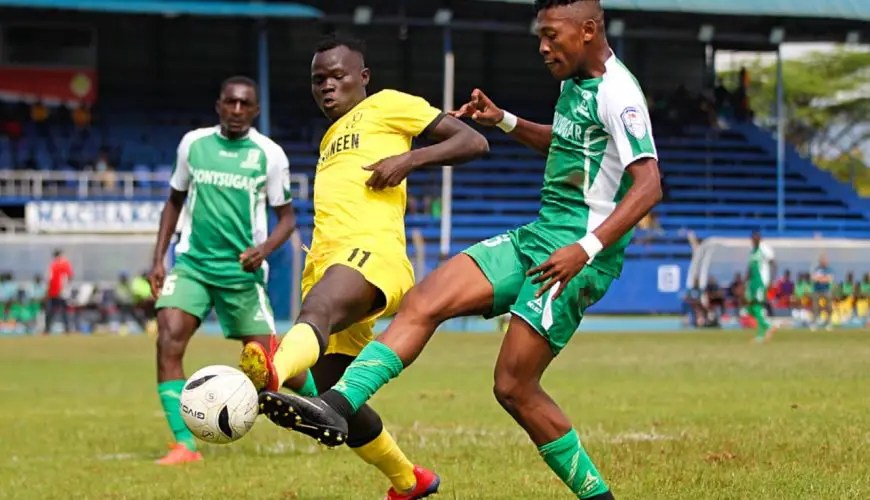 The trio is among the six players that have been shown exit on account of unconvincing displays.

Nizigiyimana joined the Nairobi outfit in July following his short stint at Vipers but hasn’t been a mainstay in the club’s starting XI.

Former URA FC striker Odong Tayo was among the 20 signings made by Wazito in the pre-season but had playing time hard to come his way.

Youngster Mansoor Safi was playing for Buddu in the Masaza Cup before joining the KPL moneybags on an undisclosed period.

Despite making massive signings in the pre-season, Wazito have had a poor start to the season and sit distant 13th with only 11 points collected from 14 games.

They are on a three match losing streak ahead of their next KPL game against Gor Mahia on January 5th 2020.