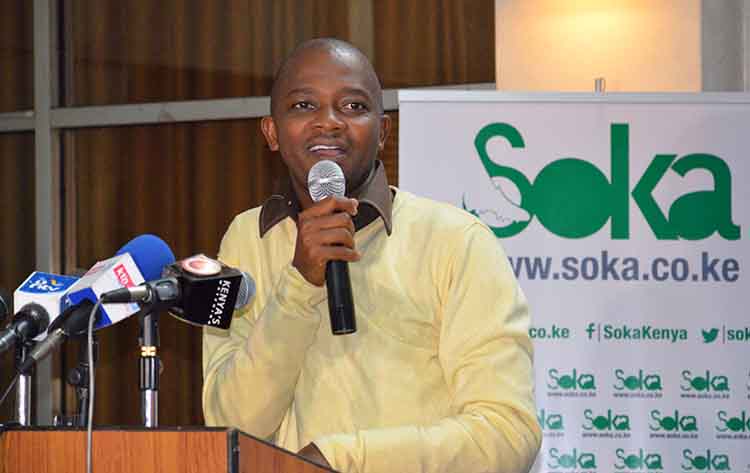 The beginning of March 2020, saw football delegates in Kenya convene a meeting to forge a way forward. It was reportedly organised by Samuel Nyamweya a renowned politician, businessman and football administrator.

Bob Munro, the founder of Mathare Youth sports Association and chairman of Mathare United football club was also in attendance.

This meeting is said to have come up with a resolution to form a parallel federation.

In November last year, the Government held the Federation elections which were due to take place when they wrote to the federation through the ministry of Sports, Culture and Heritage through the department of Sports.

The letter which was signed by Rose M. N. Wasike the registrar of Sports cited irregularities in the elections since the sports Associations that were meant to participate in the elections had not registered as required by law.

This Government action in sports matters is interpreted as “interference” and may result into FIFA suspension and an international ban.

Matters of sport can only be solved in the Court of Arbitration for Sports(CAS).

The ministry of Sports is also said to have rejected invoices forwarded to them by the federation citing fraud.

It is also worthy noting that, Kenya Football Federation faced a suspension in 2004 due to government interference in football matters.

The ban was however, lifted after a period of three months.

Kenyans also accuse Mwendwa and the KFF officials of reportedly miss managing a sum of close to 244 million Kenya shillings on travel expenses and allowances during the AFCON 2019 finals in Egypt.