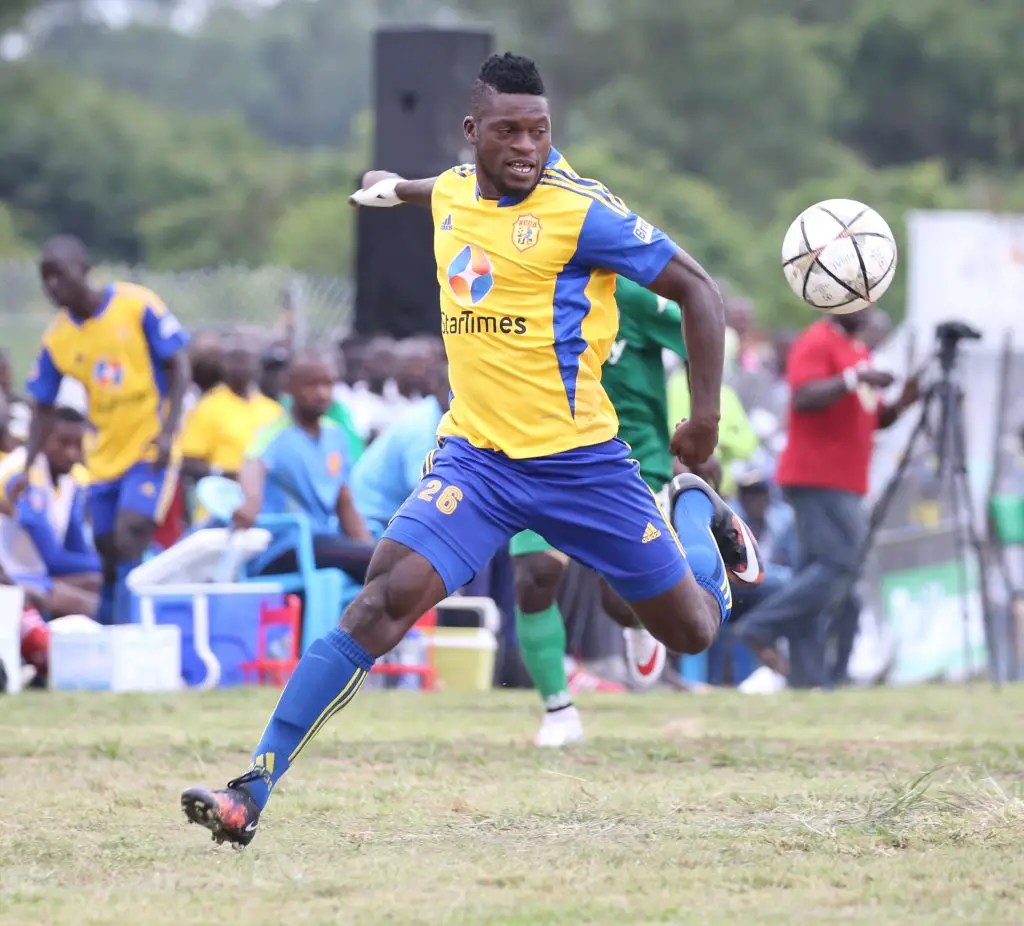 Nigerian midfielder Sulaimon Akimenyi has joined Buildcon FC of Zambia on a two year contract as a free agent .

Akimenyi joined Kcca FC in 2015 under Mike Mutebi and Sam Ssimbwa. He was very instrumental in the 2015-16 season famously remembered for coming off the bench to score a late decider against rivals SC Villa at Nakivubo stadium.

However, He didn’t get enough playing time last season side due to stiff competition with players like Paul Mucureezi, Allan Okello, Muzamiru Mutyaba, Julius Poloto and Vincent Kayizzi among others

At Buildcon FC, he joins his former teammate Geoffrey Sserunkuma who also signed a two year contract two weeks ago. Its the very club that Ugandan defender Isaac Isinde is playing for.