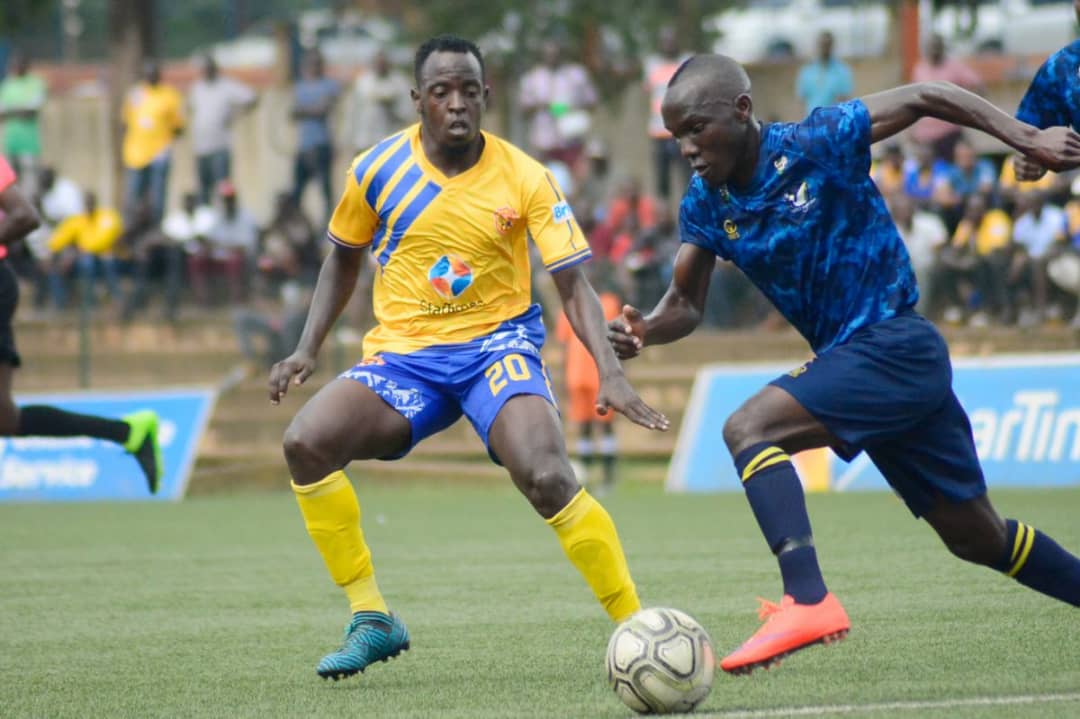 KCCA FC want to complete their fourth ever double over Soltilo Bright Stars when both sides meet in the only UPL game scheduled for Thursday at Lugogo.

KCCA won the first leg 2-1 at Kavumba thanks to goals from Brian Aheebwa and Sam Ssenyonjo while Joseph Akandwanaho scored a late consolation for the Baker Mbowa coached side.

KCCA, 4th with 37 points, want to keep up with the top three and a win for them will reduce the gap from the leaders from 10 to seven points.

The 13-time league winners are fresh from a hard-drilled 1-0 win over Onduparaka in Arua whereas Soltilo Bright Stars drew goalless with URA in their most recent outing.

Bright Stars are the most in-form team in the league, having won four of their last five games. They currently sit 8th on the table with 30 points accumulated from the 20 games they have played.

Morley Byekwaso the KCCA coach welcomes back Denis Iguma from suspension and Bright Anukani from injury. He will however continue to miss Brian Aheebwa, Ashraf Mugume, Sam Ssenyonjo, John Revita due to injury.

Baker Mbowa will rely on his reliable forward line that has Samuel Ssekamatte Kayongo, Akandwanaho, Emmanuel Loki and Joseph Janjali. Ssekamatte Kayongo is a former KCCA striker and has scored nine league goals so far.

KCCA will look up to their youthful forwards Charles Lwanga and Sadat Anaku who have also been firing on all cylinders in the past games.

The two sides have met on 15 occasions but KCCA have dominantly won 10 times and drew four times. Bright Stars have managed to win only one.