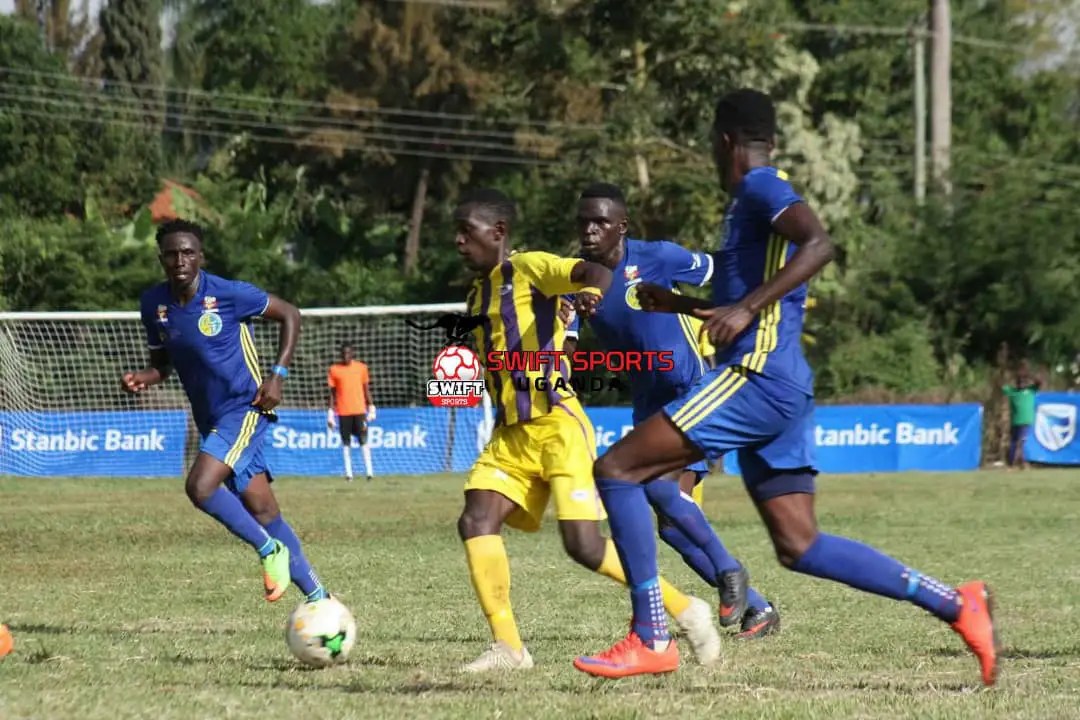 This website confirms that the young Cranes striker will join the Kasasiro boys on a season long deal.

Negotiations for the player to be signed on a permanent move hit a snag with KCCA failing to meet the high asking price from Proline.

With KCCA attempting to bolster their squad for the CAF Confederation cup expedition, Anukani was earmarked as the best option in the offensive department.