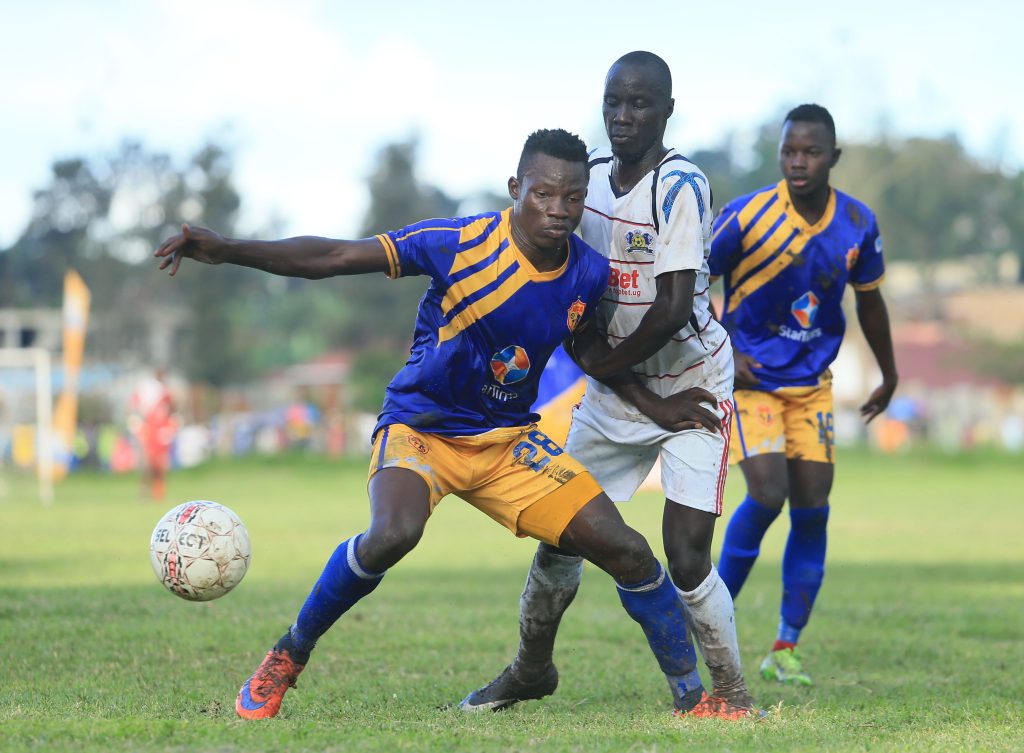 Mbarara City entertain KCCA FC at Kakyeka stadium in one of the two UPL games scheduled for Wednesday.

KCCA come into this one after beating SC Villa 1-0 in their most recent fixture thanks to Charles Lwanga’s lone goal.

Their hosts Mbarara City forced a 1-1 draw at Wankulukuku with Express despite being a man-less following the sending off of defender Ronald Otti.

KCCA are currently 5th with 33 points and will want to close in on the top places currently occupied by Express, URA and leaders Vipers.

The hosts Mbarara City are 11th with 21 points and any victory will automatically take them to 9th and eight points above the drop zone.

KCCA want to achieve their first ever double over the Ankole Lions having won the reverse fixture 2-0 at Lugogo thanks to Sam Ssenyonjo and Denis Iguma.

The past seven meetings between the two sides have been dominated by draws. They have played to four draws while KCCA have only won twice with the other ending in Mbarara City’s favor.

Morley Byekwaso will negotiate the tie without Bright Anukani who went off injured during the win over SC Villa while long term absentees John Revita and Juma Balinya remain sidelined.

Striker Brian Aheebwa is also in a recovery process and didn’t travel with the team so he has no chance to face his former paymasters.

Dominic Ayella and Joseph Kafumbe are also out due to school engagements.

Sadat Anaku and Lwanga will be expected to be KCCA’s go-to men on the evening. Lwanga is one goal away from hitting double figures.

The Ankole Lions will also be boosted by the timely return of skipper Hillary Mukundane and Stephen Othieno who have been serving a four match suspension.