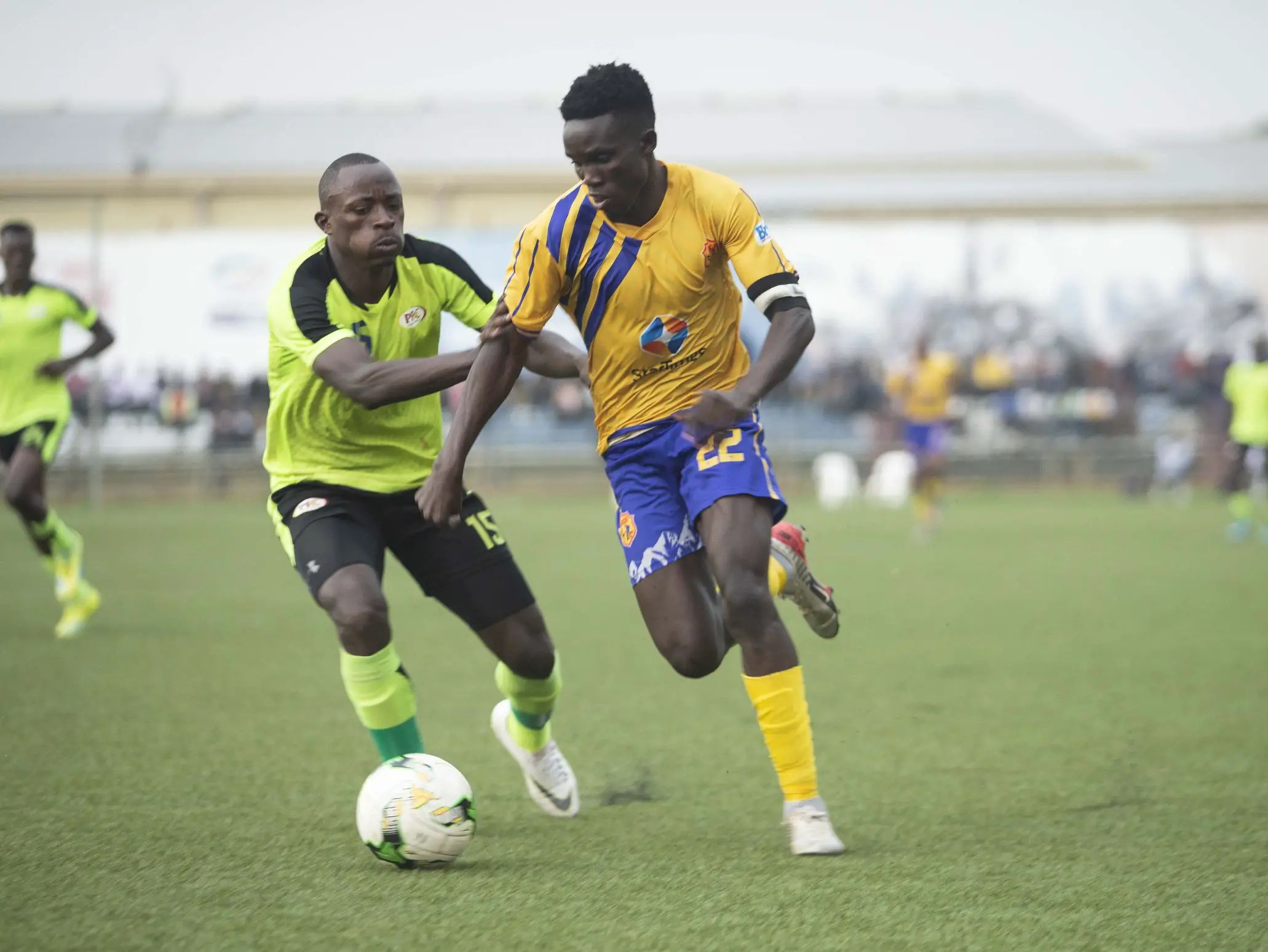 KCCA failed to close in on table leaders after playing out a goalless draw with bottom placed Proline in the Lugogo derby on Tuesday evening.

Coming into the game, KCCA needed a win to reduce the Vipers’ lead to only one point which never happened.

Anthony Bongole, a former KCCA player was in the Proline dug out and commanded his troops to the dot.

Proline offense led by experienced Hamis Diego Kiiza kept the KCCA youthful shotstopper Ali Mwerusi busy before he was eventually named the man of the match.

Mike Mutebi made changes in the second half where he brought on Erisa Ssekisambu, Hassan Musana and Simon Sserunkuuma to replace Eric Ssenjobe, Moses Aliro Okabo and Keziron Kizito but they still could not break Proline’s resilience.

Proline have now gathered 22 points from 25 games tied with Tooro United and Police FC and will have to continue with their relegation fight.

KCCA are still second placed will have the gap between them and the table leaders widen with to five points incase the Venoms win their game against Wakiso Giants on Friday.