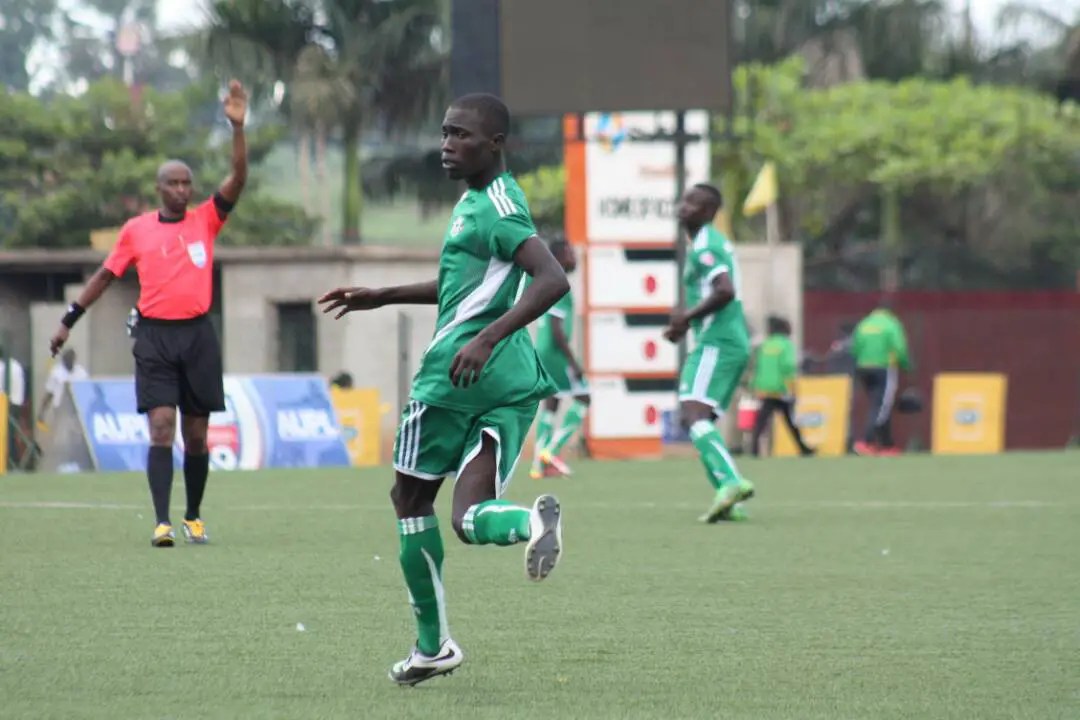 Janjali who only joined relegated UPDF FC during the January transfer window is among the stars who are not willing to follow the army men in the FUFA Big league.

He has reportedly been training with Vipers SC in their preparation for the CECAFA championships but negotiations between him and Vipers SC seem to have hit a dead end.

KCCA are tabling a 2 year deal for him but a concession on personal terms is yet to be reached.

A former Masaza cup star, Janjali scored one goal for UPDF and he was a major force during their failed bid to beat the drop.