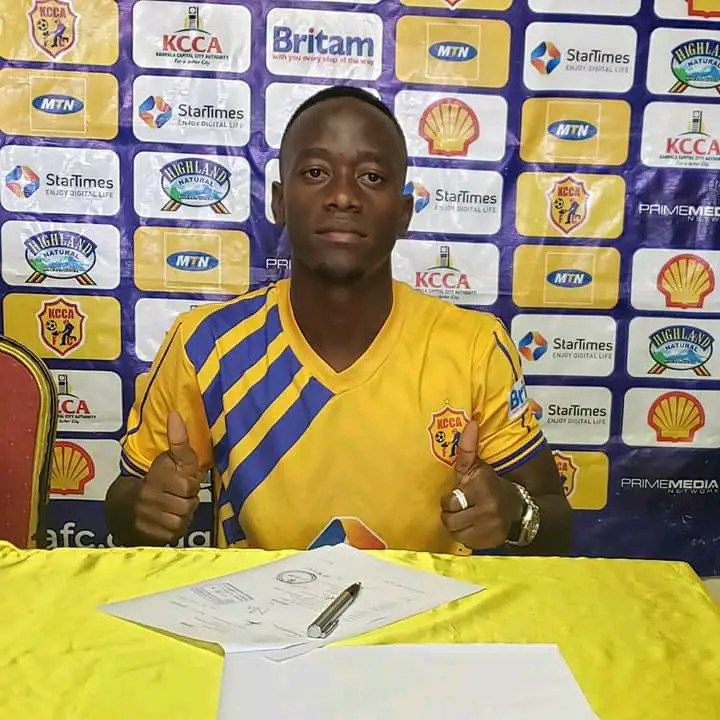 KCCA FC have confirmed Forward Brian Aheebwa as their sixth signing in the ongoing transfer window.

Last season, Aheebwa scored 8 goals for the Mbarara based side and is also the club’s all time leading scorer.

He has previously featured for Nyamityobora FC before joining Mbarara City.