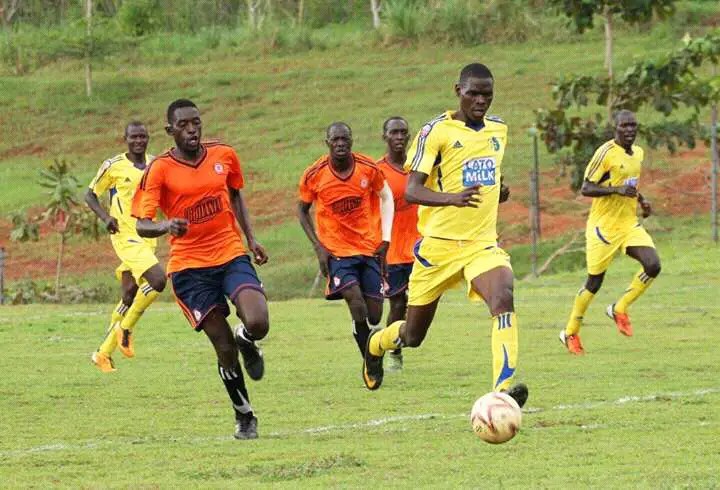 Current league champions KCCA FC are in talks with Bright Stars for the signature of striker Joshua Kawadwa in a bid to strength their forward line before the new season kicks off mid next month.

Kawadwa has been a regular for the Matugga based side since joining them from Kyaggwe Ssaza in the 2014-15 season and was part and parcel in Bright Stars struggle to beat the drop last season.

If everything goes on well as anticipated, Kawadwa will become the first player to cross over from Bright stars to KCCA since defender Bernard Muwanga who tried out at KCCA in 2015 but never completed the move.

He is looked at to fill the void left by the departure of Geoffrey Serunkuma who left for Zambia and comes to boast attacking options.

Last week, KCCA completed the signing of striker Tito Okello from Mbeya City and has winger Allan Oryek on the verge of signing from Sadolin Paints after weeks of training with the club.