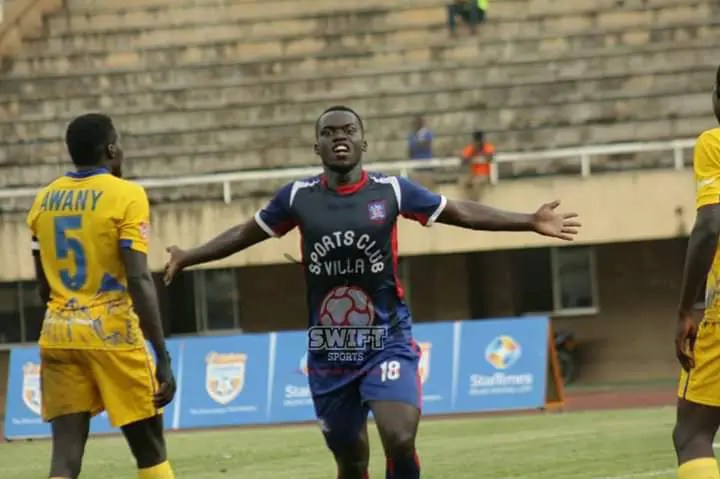 Two teams that have the most league titles face off this evening at the Star times stadium Lugogo. Between them, 28 league titles have been won despite the record winners spending over a decade without tasting victory.

Regardless of having a turbulent season, the Jogoos have refused to be bullied by the big boys. They beat Express FC and Vipers SC and drew against URA, they will want to prove the same against the table leaders.

This match comes at a time when KCCA desperately need to attain all three points, having lost their 5 point lead to Vipers SC, they have only managed two wins from their last five league matches.

SC Villa’s Douglas Bamweyana is assertive that his side are in position to lift themselves and take the challenge to KCCA.

“This is one of the games where no one is expected to be reminded about its importance, I know my boys will be motivated to put up a steady fight and win us the points that we need to move up, we are determined to return home victorious”.

The SC Villa coach said in the pre match remarks.

The first round tie played at Nambole saw KCCA fight from a goal down to steal victory from SC Villa.

Nicholas Kasozi, Allan Kyambadde and Isaac Kirabira are the other former SC Villa players in the ranks of KCCA. Habib Kavuma of SC Villa will also be hopeful of facing his former side.

In form striker Patrick Henry Kaddu may have to undergo a late fitness assessment to check whether he can play a part in this game. Filbert Obenchan and Lawrence Bukenya also return from injury and are in contention for starting berths.

SC Villa will be without the suspended duo of David Owori and Moses Kiggundu, there will also not be places for Albert Mugisa and John Adriko who are injured. Fans favourite Derrick Ndahiro returns after serving a one match suspension.

Victory for the 16 time winners will see them move up to 9th on 27 points whereas KCCA will reclaim their top spot ahead of Vipers SC.