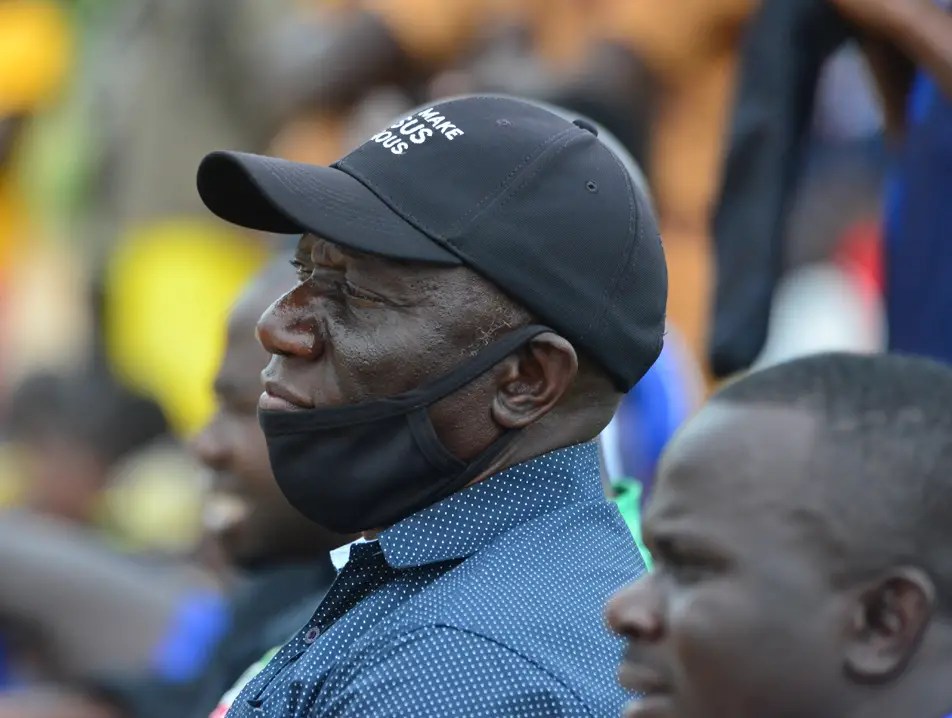 SC Villa head coach Edward Kaziba has expressed his dissatisfaction towards the frequency at which matches are played.

Villa played on Sunday against KCCA and faced title chasers URA only two days later. Tomorrow, they will face Mbarara city at Kakyeka.

“My players are totally fatigued, we had a very good first half which warranted a goal but when we returned for the second period, exhaustion had taken it’s toll on their bodies”

“We are now preparing for the Mbarara trip, games come very fast and there is no time to rest. We hope to do some light training to allow some recovery and focus on the Mbarara city match ”

Villa have now gone 3 matches without scoring a single goal. They lost 1-0 , drew 0-0 with Express, and held URA with a goalless stalemate last evening.

They will take a long trip to Mbarara on Friday to face a side that has not lost a match since switching coaches.

Livingston Mbabazi has turned City’s fortunes from relegation fighters to challenging for a respectable place in the mid table.