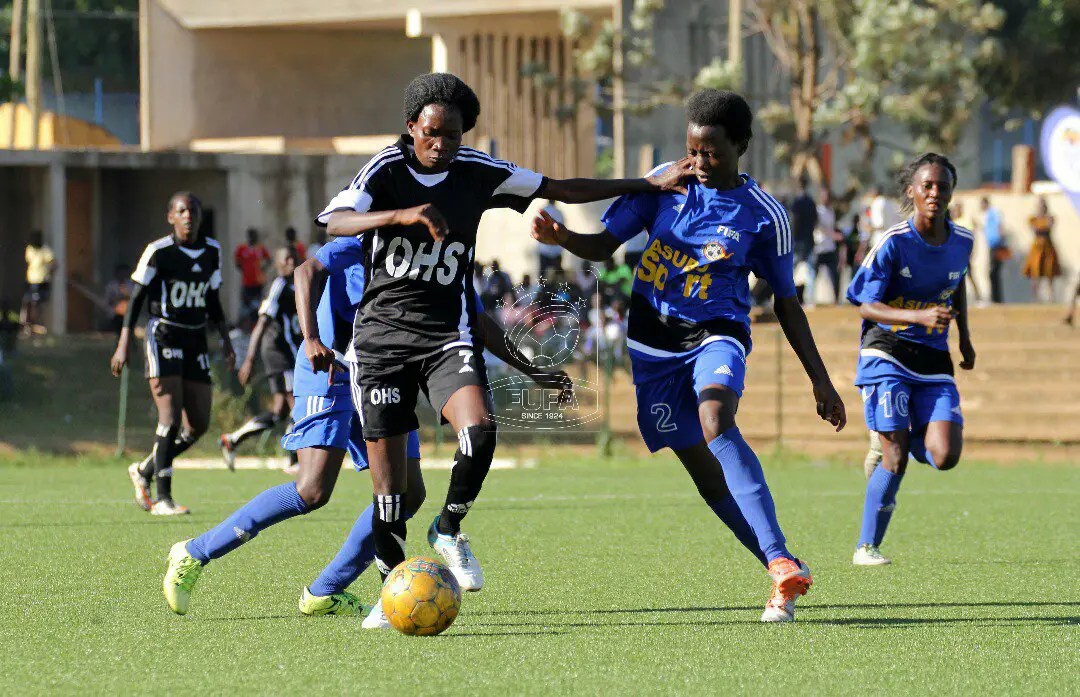 Following a goalless first half, Kawempe were made to pay for the number of goal scoring chances they wasted and it was none other than substitute Lillian Akello who gave Kampala Queens the lead few minutes after coming on.

Akello, a former Kawempe player, received a long ball from her own half and cleverly cut inside beating Grace Aluka to launch a low drive past a hapless Juliet Odeke in the Kawempe goal.

Ayub Khalifa the Kawempe tactician subsequently made a double substitution trying to chase the game, Sharon Apon and Brenda Nakayenga replaced the unproductive duo of Sharon Naddunga and Anita Namata.

Kampala Queens finally gave in on the mounting pressure from Kawempe in the 81st minute when Tracy Jones Akiror who was at the receiving end of a well delivered corner kick, looped the ball slightly above Cissy Nakiguba to level matters.

This was also Tracy’s first goal in as many matches, she had last scored in the 2nd edition against Western United.

With the game destined for a 1-1 stalemate, Kampala Queens withdrew goalkeeper Cissy Nakiguba for her understudy Lydia Abudango who has had a fine record in saving spot kicks.

The penalty shoot out saw Winnie Babirye’s penalty saved by Kawempe’s Juliet Adeke. Babirye was then given a chance to make up for her miss by retaking it but Adeke remained firm and saved it again.

Speaking to the media after the game, Ayub Khalifa expressed his delight on his side’s comeback. He said,

” We squandered a host of chances and when we conceded first, I at first panicked thinking that we were going to pay for the wasted chances but thanks to my girls, they never disappointed me.

The second semi final played at 4:00pm saw Gafford Ladies fall to a slim 1-0 defeat at the hands of Soroti outfit Olila Women despite looking the better side on the evening.

Sheebah Zalwango and Monica Namwase had opportunities to put Gafford into a deserved first half lead but it was Norah Alupo who looped the ball over the Gafford goalkeeper Diana Nantongo to give Olila Women the lead in the 42nd minute.

The second half saw Gafford trying to chase the game and pressing harder and harder for a leveller but will loathe their bluntness in the final third.

Striker Monica Namwase came the closest on a number of occasions including blasting the ball over the bar from 6 years with the keeper already beaten and only an empty net at her mercy.

Olila patiently held onto their lead thanks to their goalkeeper Angeo Phoebe Lucy who pulled off a couple of decent saves and the final whistle saw them reach the FUFA Women Elite League finals for the first time.

” Gafford is a good team but its like they are unlucky against us because we have emerged winners every time we have faced off against each other.”

The final is slated for Saturday 26th May still at the StarTimes Stadium Lugogo. Gafford Ladies will also take on Kampala Queens in the 3rd place playoff at 1:30pm.