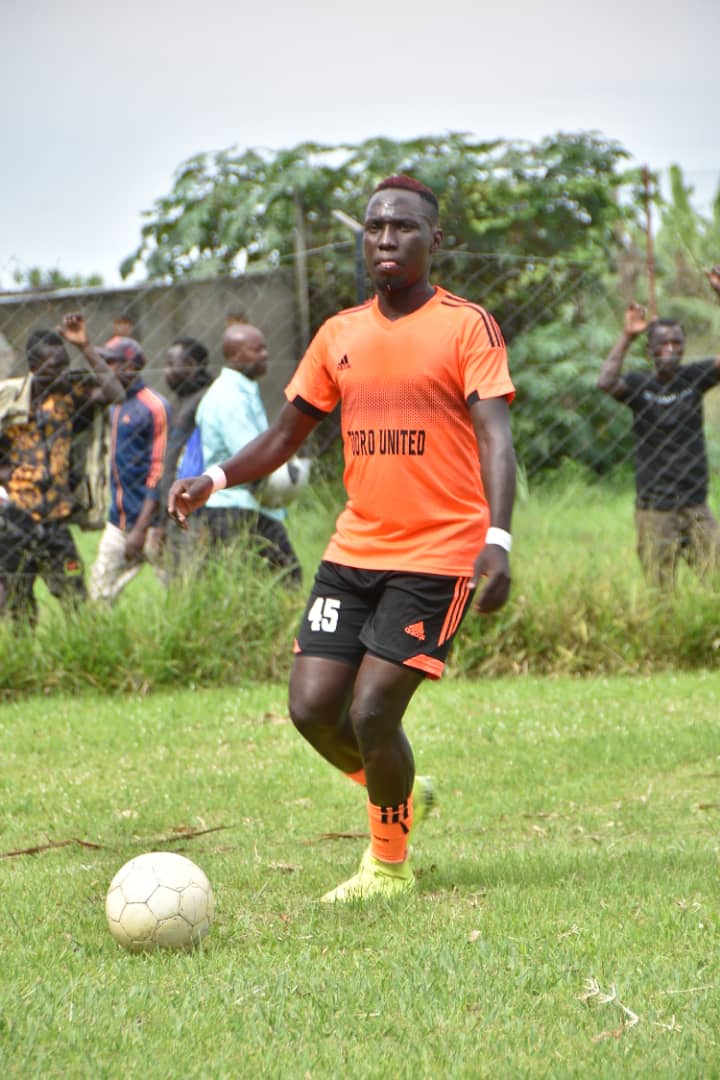 Right Back Eddy Kapampa has expressed his grievances over unpaid dues of 8 months at Tooro United and vowed to seek redress at FUFA.

Kapampa who joined the Tooro outfit in January this year on loan from Maroons FC says that is ready to forward his case to the FUFA Dispute Resolution chamber as he seeks for justice.

“I have not received a salary of eight months now from Tooro United. I have contacted the bosses at the club and have only received negative responses.” I think this is the right time for me to seek for justice at FUFA.” Kapampa revealed to Swift Sports.

The roving right back was ushered into the game by Butabika Soccer Academy before he joined Jogoo Young, the defunct talent conveyor belt of SC Villa.

For starters, in August FUFA acted in a tough way by ordering Sports Club Villa to pay their former player Emmanuel Kalyowa his outstanding arrears amounting to Shs 11,700,000 within 30 days.