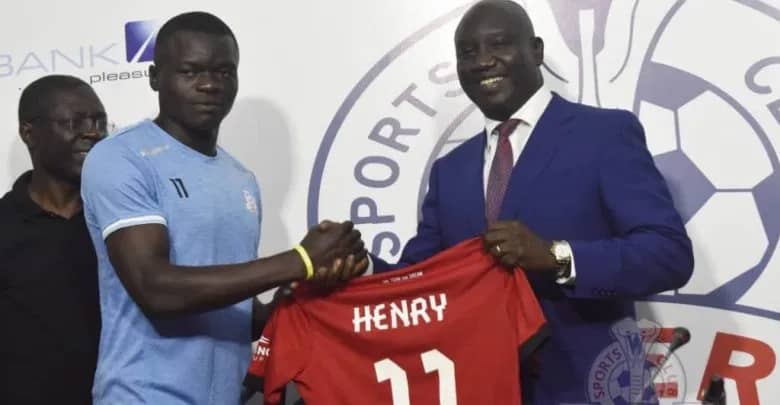 Swift Sports Uganda sources reveal that the striker has already agreed personal terms to rejoin his former side for the second round of the Big League season.

Kitegenyi has struggled to get playing time at the Kitende based side since he made the move from Kansai Plascon last year.

Kansai Plascon are currently sixth in Rwenzori Big League group with 7 points garnered in 8 matches they have played so far this season.