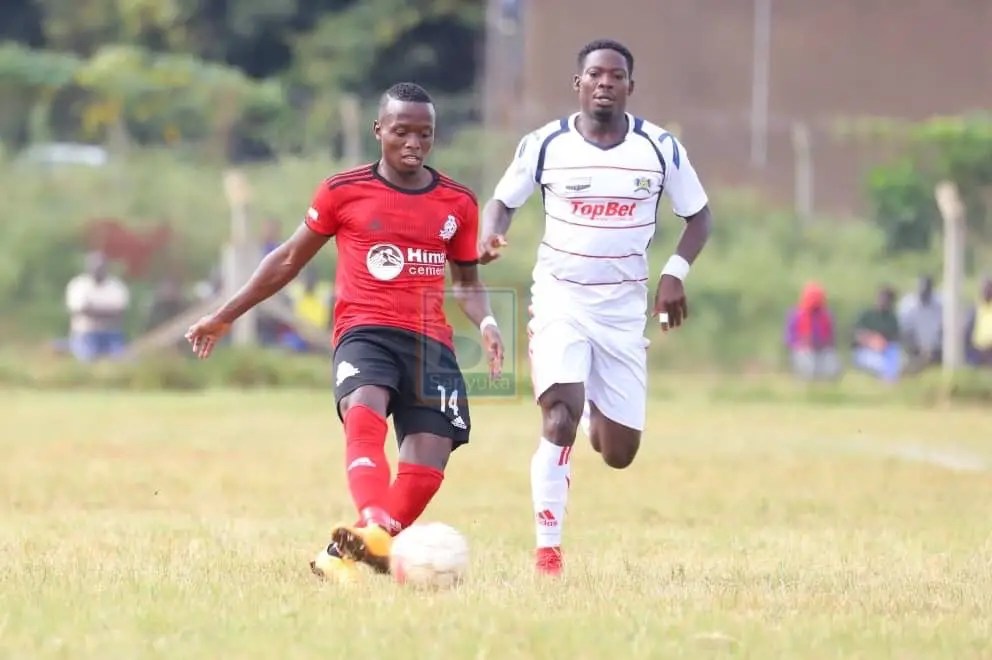 Fred Kajoba’s reign as Vipers SC head coach began with a goalless draw at Mbarara City in a game that was played at Bombo Barracks grounds on Tuesday evening.

This was the fourth draw played out by Mbarara City and Vipers in their last six meetings in the league (two wins for Vipers).

Vipers stay top with 43 points, two points ahead of KCCA FC, but have dropped five points in their previous two matches and the momentum at this stage seems to be firmly with the reigning champions.

Neither side could truly find their rhythm during the contest. Kajoba’s side failed to truly test Mbarara City’s keeper Tom Ikara.

Bobosi Byaruhangi had a decent chance to fire the visitors into the lead three minutes to halftime breather but his effort on the volley went wide.

In the second period, Ivan Eyam forced Vipers custodian Fabien Mutombora into a save in the closing stages of the game.

Mbarara City trio of Steven Othieno, Pistis Barenge and Ronald Otto was booked for reckless play whereas Aziz Kayondo was also cautioned on the visitors side

Kajoba’s charges will next face Onduparaka on Sunday 2nd February, 2020 in his first home game since replacing Edward Golola.

Mbarara City with now 23 points in 19 games will next travel to Express FC on February 2nd.