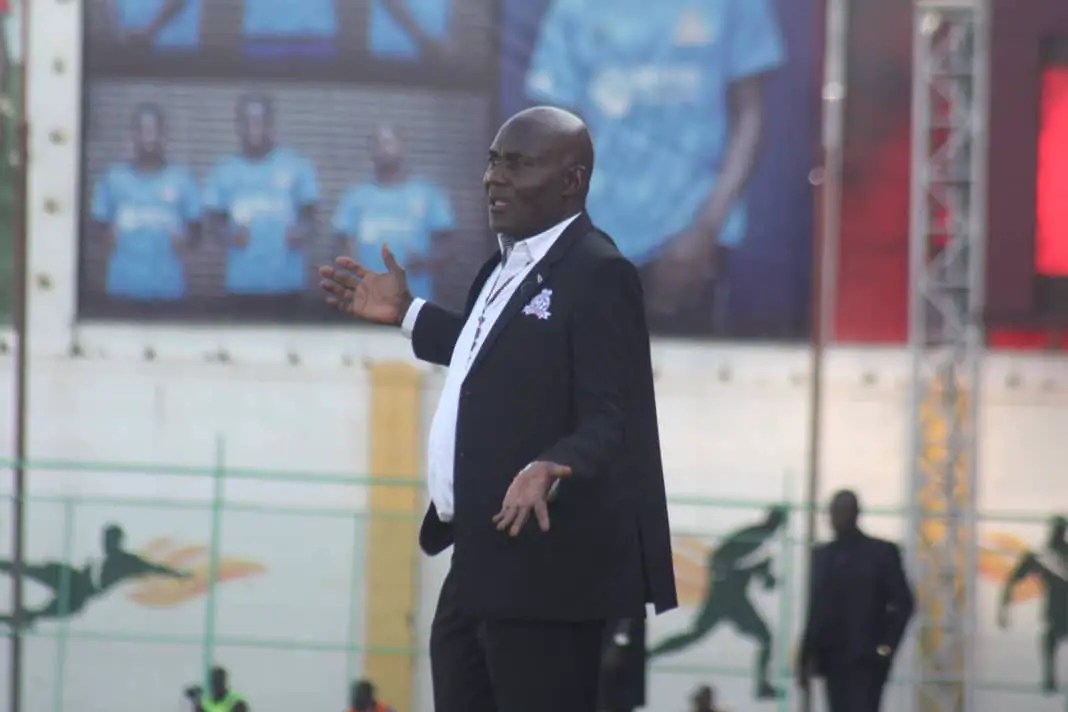 Fred Kajoba is set to leave his coaching job at Vipers SC moments after a home defeat to Al Hilal Omdurman in the CAF Champions League preliminary round.

Swift Sports understands that the Vipers coach has not yet tendered in his resignation letter to the club hierarchy but is contemplating leaving his post in the coming hours.

Sources reveal that Kajoba is considering a move to join Tanzanian giants Simba SC as part of their technical staff with negotiations already underway.

It should be noted that Kajoba also serves as the goalkeepers’ coach for the Uganda national team – The Cranes.

Vipers will be hoping to overturn the first leg defeat to Al Hilal Omdurman when both sides meet again on 6th December in Sudan.