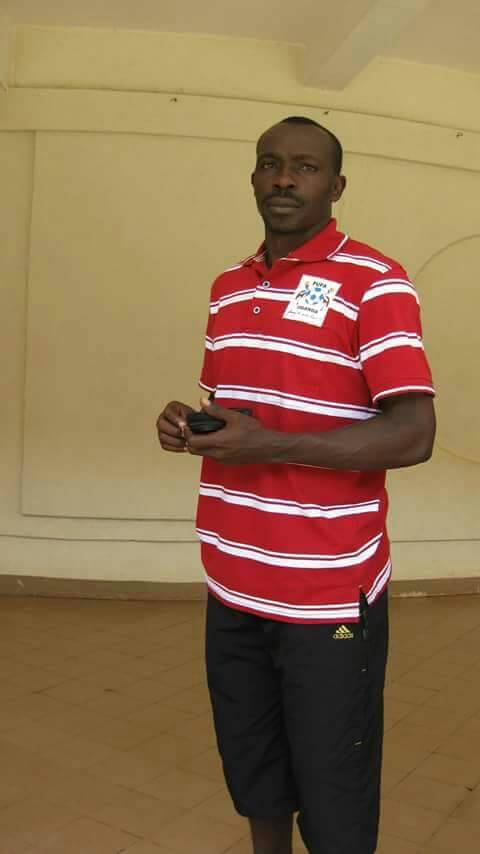 After the departure of coaches Alex Isabirye and Allan Kabonge, Masavu FC have appointed Mutyaba Joseph on a one year deal as their new head coach to guide them through the 2017-2018 Azam premier league season.

The new man to take helms at the Entebbe based side Mutyaba says,

“I am delighted to be appointed new head coach of Masavu FC on and i think it is a great move for me to serve this wonderful club. Personally am looking forward to working with my bosses and playing staff at the club.

Mutyaba also believes that before the start of the new season he would have strengthened his team and ready to begin life in the topflight division.

” I think my appointment comes at the right time since the league is yet to start and so i have ample time to strengthen my squad.
“The league starts on 12th of September and this means we shall go directly into the transfer market and buy the players needed.”

On how he will deal with the old players at the club,

“I have just been appointed and so am yet to conduct training sessions at the club, but I and the technical team shall have assessments on the old players.
I think by next month we shall have come up with a strong team,”

Masavu will play in their first ever premier league season and this will be Mutyaba’s 3rd job in Uganda’s top flight. He has also previously coached Mutundwe Lions and Busia Fisheries in the Fufa Big league.

“We are not ready to succumb to defeat”. Antoine Hey
CHAN Qualifiers 2018: The cranes hold last training session at Kigali Stadium.