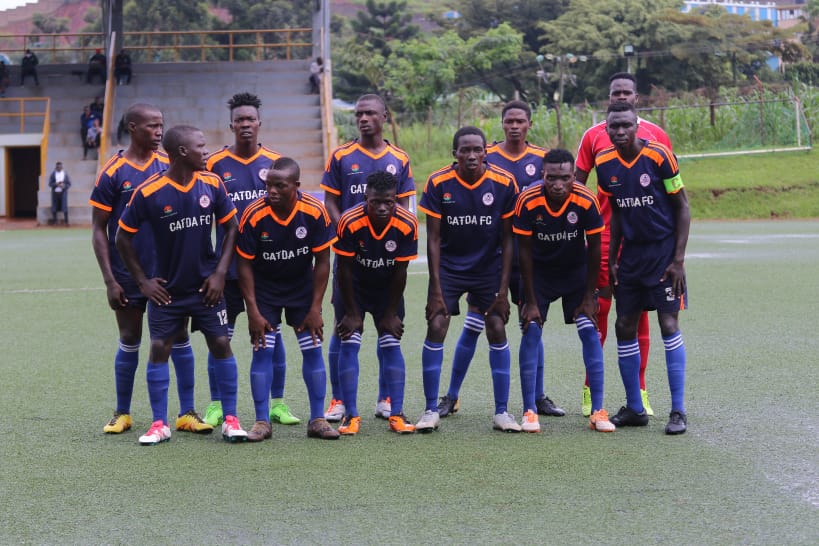 It was another game destined for a penalty shootout before the deadlock was broken 15 minutes from normal time.

Mayanja who recently joined Express, scored with clinical finish from a tight angle in the 75th minute.

He then sent a stunning effort at the stroke of normal time and ultimately sent CATDA to the final qualification hurdle.

CATDA will face Luweero in the final game to decide which team joins the 2020/21 FUFA Big League campaign.

Luweero’s goalkeeper Farouk Yawe saved a penalty in normal time and two during the post match shoot out.

Both sides will face off on Saturday afternoon at the same venue.