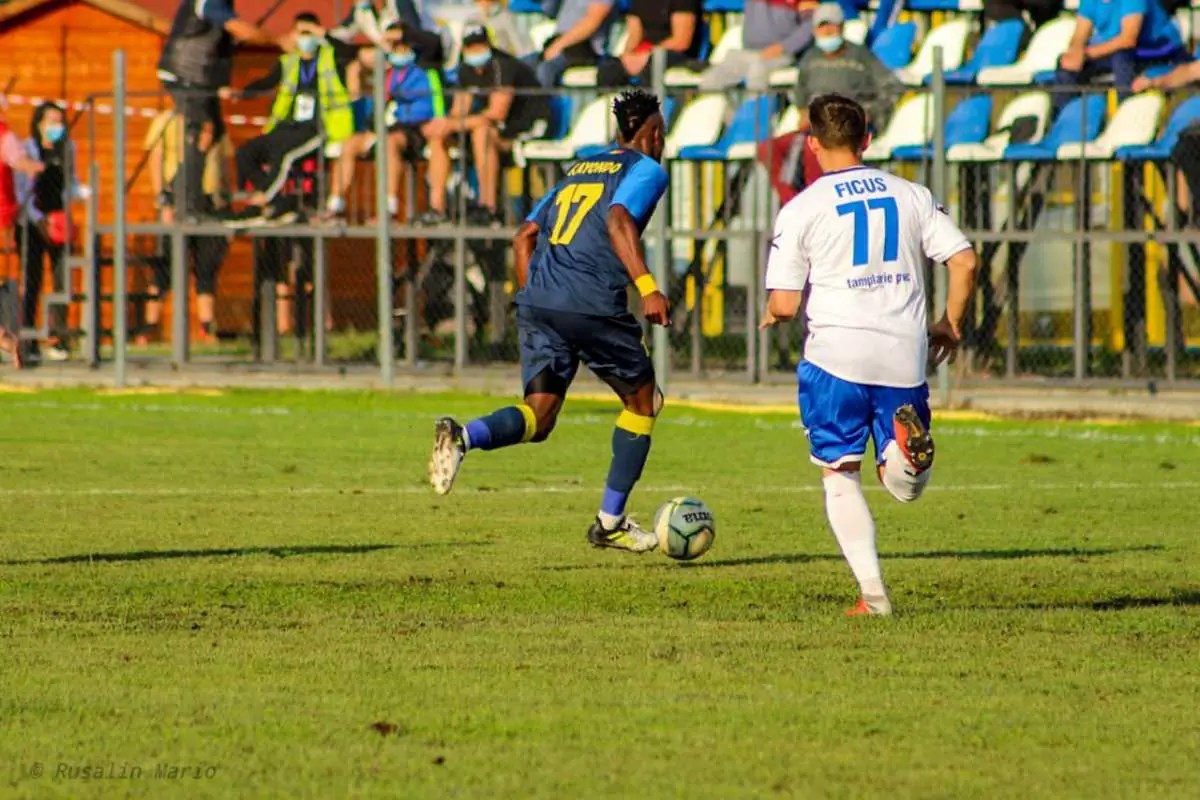 There was plenty of action across the globe as different leagues resumed from the international break.

Swift Sports brings you a comprehensive report on how different Ugandan players performed over the concluded weekend.

Farouk Miya was an unused substitute in Konyaspor Kulubu’s 1-1 draw with Yeni Malatyaspor in the Turkish Super Lig on Saturday.

Striker Edrisa Lubega played 61 minutes before he was withdrawn for Henri Anier as Paide Linnameeskond beat Tallinna JK Legion 2-0 in the Estonia Premium Liiga on Sunday.

Uche Ikpeazu Mubiru was not in the match day squad of Wycombe Wanderers who lost their fifth consecutive game 2-1 to Millwall in the Championship on Saturday.

Jayden Onen played full-time and got booked in the 62nd minute as Reading U23 beat Leeds United U23 3-2 in the U-23 league on Friday.

Jean Sseninde was part of the Wakefield Trinity Ladies team that beat Millmoor Junior Ladies 4-1 in the English fifth tier on Sunday.

Moses Opondo was not part of the OB Odense match day squad that lost 3-1 to FC Midtjyland in the Danish Superligaen on Saturday.

Likewise, Robert Kakeeto was not part of the AaB Aalborg team that won 2-1 at FC Copenhagen on Sunday.

Striker Mahad Kayondo won a late penalty for his side CSC Ghiroda Giarmata Vii in their 1-1 draw with CS Soimi Lipova in the Romanian third tier division.

Kayondo was fouled in the 90th minute and the subsequent penalty was converted by Cosmin Mancas who ensured a one-all draw.

Kayondo is an elder brother to Vipers left back Aziz Kayondo.

He has scored four goals in eight games for CSC Ghiroda Giarmata Vii across all competitions this season.

Alex Kakuba was introduced in the 80th minute for striker Joao Vieira as CD Cova Piadade won 2-0 at Academico Viseu in the Portuguese second tier (Segunda) on Saturday.

Herbert Bockhorn was not in the match day squad of Vfl Bochum who lost 2-1 to Eintracht Braunschweig in the German Bundesliga 2 on Saturday.

Joseph Ochaya was not part of the TP Mazembe team that drew 0-0 with rivals AS Vita in the Linafoot Ligue on Sunday.

Emmanuel Okwi made his first appearance for Al Ittihad Alexandria since February in their 2-1 defeat to El Entag El Araby on Saturday. Okwi came on in the 63rd minute for Mahmoud Mahmoud.

Jamal Salim Magoola made a return to Al Hilal Omdurman in their goalless draw with Al Hilal El Fasher in the Sudan Premier League on Sunday.

Moses Waiswa was an unused substitute as Supersport United beat Tshakhuma TM 3-2 in the quarter finals of the MTN 8 on Saturday.

Denis Onyango was in goal as Mamelodi Sundowns lost to Bloemfontein Celtic 1-0 in the other quarter final at the Lucas Moripe Stadium on Sunday.

Alexis Bbakka played 85 minutes before he was replaced by Timothy McNeil as Umea FC lost 1-0 to Trelleborgs FF in the Swedish second tier – Superettan. He was booked for the seventh time this season in the 54th minute.

Violah Nambi Ssebunya came off the bench in the 74th minute for Ini Abasi Umotong as Vaxjo DFF beat IK Uppsala in the Swedish Women’s top-flight league on Saturday.

Mike Azira was an unused substitute in Chicago Fire’s 2-2 draw with Sporting Kansas City in the Major League Soccer on Saturday.

Joseph Mpande was captain as Hai Phong lost 1-0 to Song Lam Anghe An in the Vietnamese V. League on Friday.

Ha Noi FC beat Hoang Anh Gia Lai 4-0 in a game Moses Oloya featured for the winning side as a defensive midfielder.

Nicholas Wadada featured in Azam FC’s 3-0 win over Mwadui while Boban Zirintusa was not in Mtibwa Sugar’s 2-0 defeat to new comers Gwabina FC in the Tanzania Vodacom Premier League.

Allan Kizza was on the bench while Steven Mugisha was not in the match day squad as Le Messager Ngozi lost 3-1 to Royal FC.